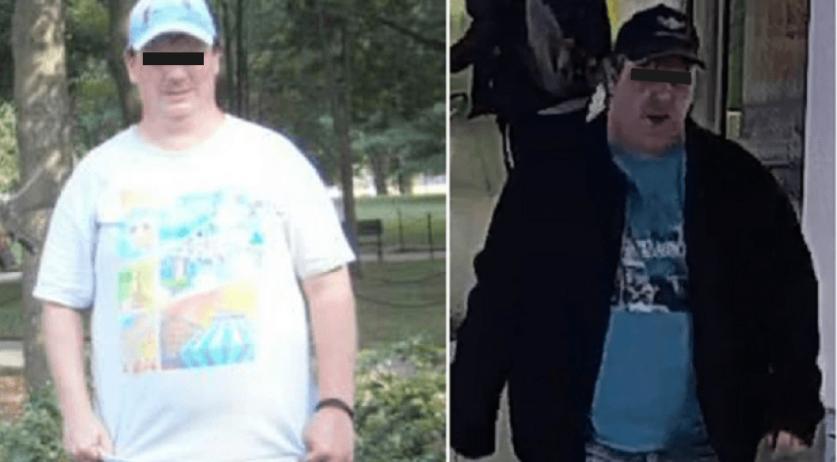 The court in Rotterdam sentenced a 50-year-old American man to 30 months in prison for the abduction, sexual assault and statutory rape of a 12-year-old girl from Rotterdam last June. The sentence is lower than the 4 years in prison the Public Prosecutor demanded, because the court took account of the man's terminal illness.

The girl's disappearance on 27 June 2019 triggered an Amber Alert the following morning, and the man and girl were found at a Rotterdam Hilton about 12 hours later. The man, James B., made contact with the girl and chatted with her through an online game and Facebook. He groomed her until he was able to convince her to meet up with him in Rotterdam. He traveled from the United States to the Netherlands, and spent two days with the girl in the Rotterdam hotel. The court considered it proven that he raped and sexually assaulted her during that time.

"The suspect grossly violated both the physical and mental integrity of the girl. Victims of these kinds of crimes often experience long-term and serious psychological damage from these events," the court said. "In view of the seriousness of the facts, the only way to respond is to impose an unconditional prison sentence."

The man's lawyer argued that his sentence should not be longer than the time he spent in pre-trial custody, due to his terminal illness. The court took the man's illness into account, but considered the crimes he committed too serious to let him go with just time served. He was therefore sentenced to 30 months in prison. He must also pay 4 thousand euros in damages to the victim.

The man was released from pre-trial custody in May and allowed to return to the United States. How he will serve his sentence is not yet clear.