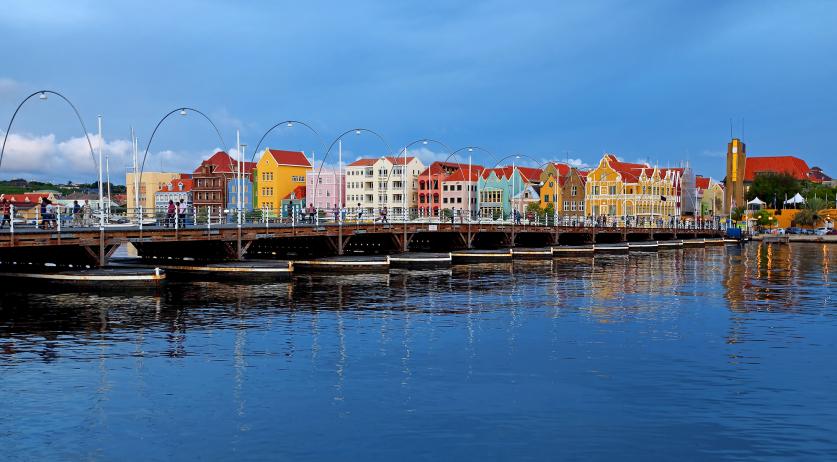 Unrest and riots on Curacao after coronavirus layoffs

There has been unrest on the island of Curacao for two days. Dozens of people have been arrested on suspicion fo arson and the construction of barricades. The residents of the island are angry about layoffs and salary cuts and are demanding new elections, NOS reports.

The unrest started on Wednesday, when the local government announced that a number of garbage collectors on the island will be laid off because there is not enough money to pay them. This led to protests, which turned into riots, and a storming of the government center Fort Amsterdam in Willemstad, according to the broadcaster. Shops in Willemstad were looted and fires were started all over the island.

A total of 48 people were arrested on Wednesday, mainly young people suspected of theft and vandalism. According to the local authorities, gangs took advantage of the demonstration to loot. 36 cases of arson were reported. No injuries or deaths were reported.

Thursday was again restless on Curacao, despite the authorities implementing a curfew banning people from the streets between 9:00 p.m. and 6:00 a.m. An unknown number of arrests were made.

While the unrest was triggered by the layoffs of garbage collectors, the discontent on the island goes much further, according to the broadcaster. Curacao's economy was hit hard by the coronavirus pandemic. Tens of thousands of people are out of work, because tourists - the island's main source of income - have not been able to visit for months. An estimated 80 thousand people currently depend on food aid. That is half the island's population.

Which means, that Curacao is dependent on coronavirus support from the Dutch government, which is willing to provide that support, but with conditions attached. According to Curacao Prime Minister Eugene Rhuggenaath, substantial budget cuts are inevitable. He already announced that he will have to cut salaries, which affects a large part of the population.

State Secretary Raymond Knops of Home Affairs and Kingdom Relations told NOS that the Netherlands will continue to support the people of the Caribbean parts of the kingdom. "At the same time, we expect the governments of the countries to implement reforms. You cannot structurally spend more than you get in," he said.