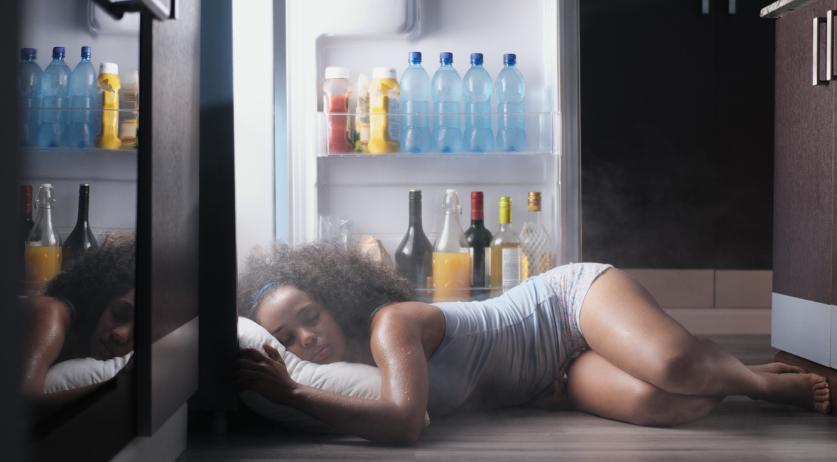 In many places in the west of the Netherlands, minimums did not drop below 20 degrees Celsius over night. That makes the night between Thursday and Friday the first regional tropical night of the year, Weeronline announced. Tonight is expected to be another hot one, with moist air making it extra clammy, according to the weather service.

The previous tropical night in the Netherlands was on August 28 last year.

Friday will be hot and sunny, with maximums ranging between 30 and 33 degrees. Clouds will start to gather from the southwest during the afternoon, bringing with them a chance of thundershowers. Rain and showers are expected throughout the night and on Saturday, putting an end to this week's hot weather. Maximums on Saturday will range between 21 and 27 degrees, and on Sunday between 19 and 22 degrees.