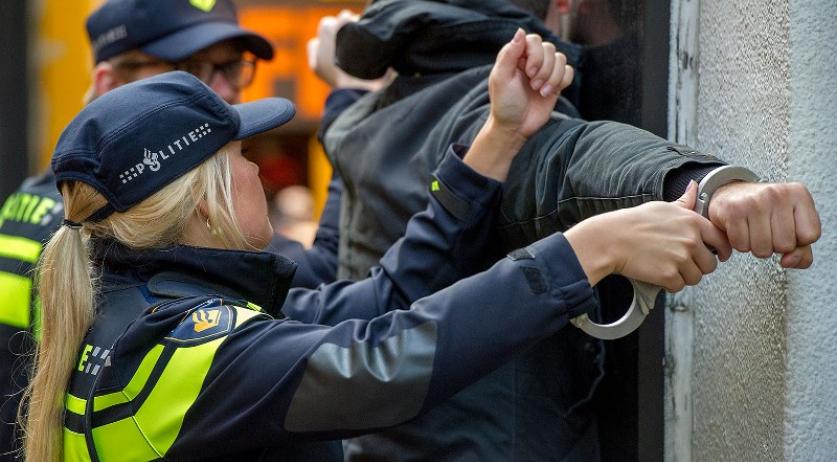 Over the past month the Dutch police arrested at least two men suspected of playing major roles in global drug trafficking. A 48-year-old man from Amsterdam was arrested on June 8, and remanded into custody for two months on Monday. And a 48-year-old man was arrested in Rotterdam on Monday, the police announced in statements on Tuesday.

The Amsterdam suspect owns several companies in different sectors and is suspected of trafficking drugs and laundering the proceeds thereof for years. The Financial Intelligence Unite received multiple reports of suspicious transactions regarding the suspect and his companies last year. Investigation led the police to believe he had access to several million euros in criminal money.

According to the police, the Amsterdam man was directly involved in the shipment of 300 kilograms of hashish, MDMA and amphetamine intercepted in Latvia in August last year. The drugs were found in a truck, the driver is still in custody in Latvia. The man is also believed to own criminal assets and large amounts of drugs is various countries, including 5,400 kilograms of cocaine and over 7 thousand kilos of hashish, the police said.

On the day of the man's arrest, the police searched six locations in Amsterdam, Weesp and Lopik and seized two encrypted phones, administration, money, several expensive Rolex watches, a car, multiple properties, and bank accounts. On Tuesday last week, the house and office of a fellow suspect - a 48-year-old man from Amsterdam - were also searched, thought he police did not say whether he was arrested.

A 48-year-old man was arrested in Rotterdam on Monday as the police raided nine addresses in the city and one in De Meern. According to the Public Prosecution Service (OM), the man is a leader in the cocaine trafficking world and played a major role in trafficking 1,015 kilograms of cocaine through the port of Antwerp between November 9 and December 21 in 2015, and 3,776 kilos of the drug through the port of Rotterdam between April 14 and June 1 2016.

During the raids on Monday, the police seized a Mercedes, several smartphones, valuables, a firearm, at least one PGP encrypted phone, and tens of thousands of euros in cash - including an amount of 15 thousand euros found hidden in a champagne cooler. In the Rotterdam home where the suspect was arrested, the police found many bottles of very expensive drinks, including cognacs and champagnes that sell for several thousand euros per bottle.