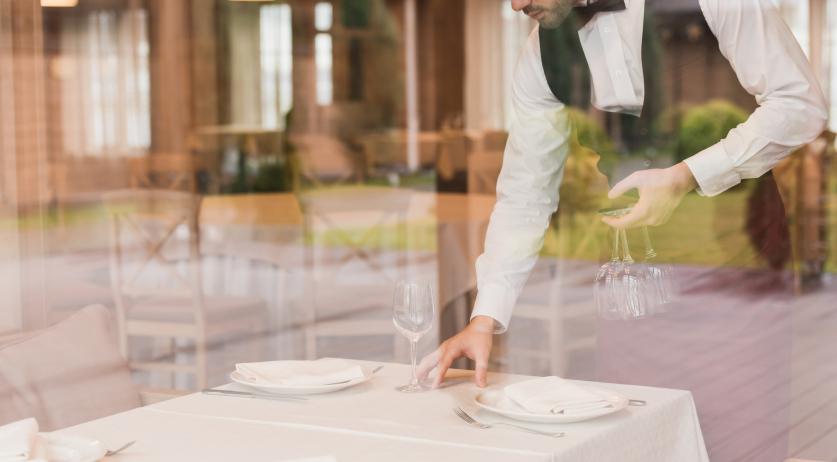 The government agreed to give flexible workers and people with zero-hour contracts who lost their jobs due to the coronavirus crisis a monthly allowance of 600 euros, sources around the cabinet confirmed to newspaper AD. The regulation should be ready to launch next week.

Qualifying flex workers will initially get allowances for the months of March, April and May. This allowance is only intended for flexible workers who are not receiving unemployment benefits and who do not qualify for welfare benefits, according to the newspaper. For example, students who had a part-time job to pay rent, but were let go due to the crisis. The lost income must also be substantial - people who worked in a restaurant for a few hours a week will not be eligible, a source said to the newspaper.

According to Roos Wouters of Werkvereninging, an organization that works for flex workers, the allowance is not enough. "I am very happy that something is being done, but 600 euros is a kind of tip: you just barely don't drown, but you have not been helped either. A flex worker does not always want a zero-hour contract, it is usually the group that finds it hardest to get by. It is strange that this group is helped last," she said to BNR.

Most flex workers don't have a flexible contract by choice, because it leaves you with no unemployment benefits or social assistance, Wouters said. "I understand that it is fitting and measuring and that everyone is crying out for help, but this is not the group that has a buffer, or that you have to tell to be enterprising," she said.

Wouters called for a distinction to be made between students who might be able to get by with less, and older young adults who have a family to support. "Make sure that you do at least the same for that group as for self-employed workers, so 1,000 euros if you are single and 1,500 euros if you have a family. I understand that it makes it difficult to implement, but then I think: make it a bit more and make the group a bit smaller."