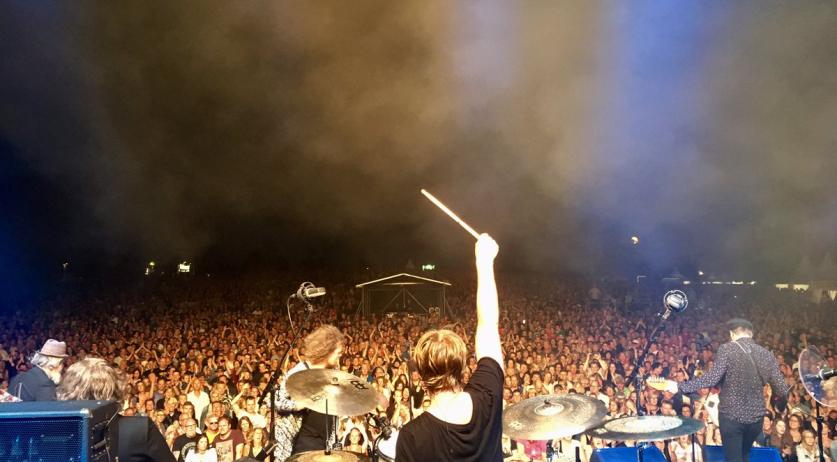 The government extending the ban on permitted events until September 1 is a massive blow for the sector. In the summer period alone, that means that over 1,100 festivals are now canceled, and that is excluding sports events like football and Sail Amsterdam, Willem Westermann of trade association for the event sector VVEM said to RTL Z.

That means plenty of headaches, according to Westermann. "All organizers are calculating, all calculators are giving red figures," he said to the broadcaster. "We are coming out of winter, with few events. We are actually going into winter again, but with absolutely nothing." And when this is over, it will be winter again. ​Westermann is certain that part of the sector will topple. "Which part, that can go in all directions. One may have a little more meat on the bone, but if you can no longer pay your staff, it will stop."

He hopes that the government's support measures will be extended, though he doubts that they will provide much relief. "You still have to pay part of the costs yourself. Organizing a festival is not a gravy train; your earning capacity is 1 to 15 percent of your annual turnover. If all your income is lost... Whatever calculation you make, there is no flourishing in it."

Event organizer MOJO called the extension of the coronavirus measures an outright disaster. "This decision is no surprise. There are mixed feelings. On the one hand, we now have clarity for a longer period, but it is very annoying," director Ruben Brouwer said to the broadcaster. "It is really final now and we can safely call it a disaster. This applies to the entire industry: suppliers, music venues, artists, you name it."

The organizers fo the North Sea Jazz festival told RTL Nieuws that they are extremely disappointed. "We are of course very sorry about this, but we fully support the measures needed to stop the spread of the virus as well and as quickly as possible." This year's lineup included artists like Alicia Keys, Diana Ross, Lionel Richie and John Legend. The event was almost sold out.

Zwarte Cross asked ticket holders to be patient for a while. "We understand that you now have all kinds of questions," the organizers said, promising to come with information through its channels on Wednesday afternoon or Thursday. "So please wait a little longer before emailing, calling and sending messages. Thank you!" This event was already sold out, it sold out within 30 minutes of tickets going on sale, according to the broadcaster.