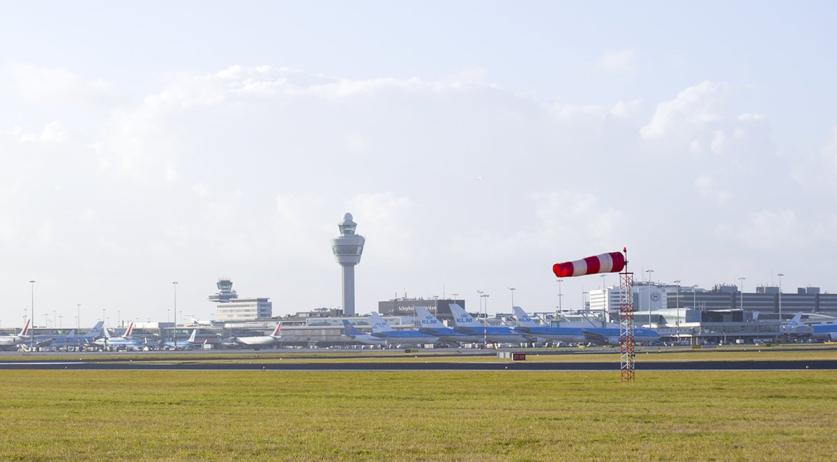 Ciara's strong winds caused a number of difficult landings in the Netherlands on Sunday. A video on social media shows major panic on a plane trying to land at Schiphol on Sunday evening. The Air Europa flight from Madrid to Amsterdam made five attempts at landing before finally managing it, one passenger aboard said to RTL Nieuws. The 300 passengers on board were in a proper panic.

"The turbulence above Schiphol was massive. The pilot twice stopped the landing really at the very last moment. At 150 meters above the runway, we took off again. Really not cool," he said. "People were screaming and puking. The turbulence was enormous, everything vibrated and went back and forth. The luggage flew back and forth. I am used to flying, but I have never experienced this."

A Transavia flight from Faro to Rotterdam The Hague Airport also had a hard time landing, only managing it on the third attempt. "The plane landed safely at 2:03 p.m., but did indeed attempt to land twice before that," a spokesperson for the airport said to AD. According to him, the wind was in a favorable direction for the runway, but the pilot decided to retry the landing three times. "That was the pilot's decision, safety is of course above al else."