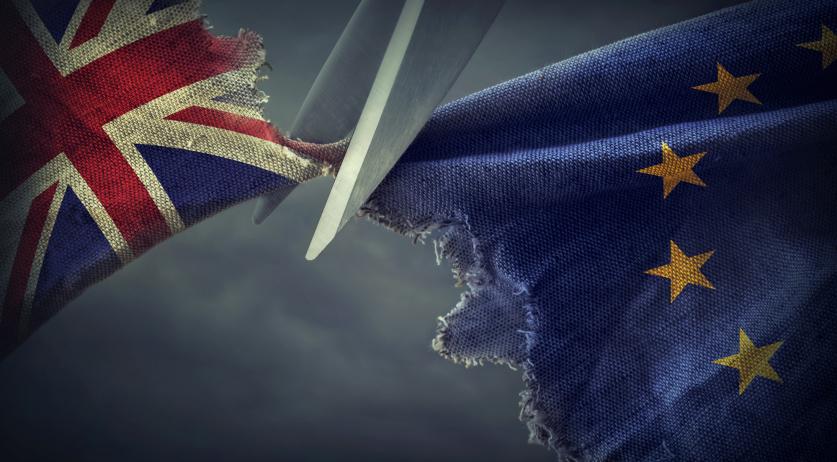 All Dutch MEPs to vote for the Brexit, if somewhat reluctantly

All 26 Dutch members of the European Parliament will be voting for the Brexit on Wednesday evening. Some with complete conviction, others with pain in their hearts. "With reluctance", "we regret it", "it is inescapable", "inevitable", and "this is what the British want", is how the more reluctant Dutch MEPs explained their 'yes' vote to NOS.

After the British House of Commons, the European Parliament is the only peoples' representation that can vote on the departure agreement between the United Kingdom and the European Union. The debate on this deal will start at 2:00 p.m., the vote is expected at around 6:00 p.m.

The CDA will vote 'yes' today, but fears that "the saga" is far from over. "If we really want to separate properly, there is still a lot of work to be done," MEP Esther de Lange said to the broadcaster.

ChristenUnie will also give a reluctant 'yes', worrying about the changing political balance of power the Brexit will bring. "That means a call for more money and less budget discipline," MEP Peter van Dalen warned.

The VVD is voting yes with resignation. "The separation must now proceed in an orderly manner," Liesje Schreinemacher said to the broadcaster.

The D66 was in doubt about their vote for a long time. "We are not voting for or against a Brexit now, but on whether we want a Brexit with or a Brexit without a deal. And then with pain in my heart I choose a Brexit with a deal, that is always better than no-deal," Sophie in 't Veld said.

The PvdA also still has concerns. "I do hope that the UK will not become a low-wage country; a Singapore of the Thames. My fear is that the British want to get rid of the social rules that the EU is now imposing on them as quickly as possible. But I'll still vote yes, because there must be an end to this fight separation," PvdA MEP Agnes Jongerius said to the broadcaster.

Others are happy the British are finally leaving. "They have only delayed the development of the EU and were especially good at cherry picking," 50Plus MEP Toine Manders said.

The same goes for FvD. "It must just happen," Derk-Jan Eppink said to the broadcaster. "And there really is no disaster, it's not like the British Isles are sinking into the sea."

The United Kingdom's departure from the European Union is planned for January 31st, after being postponed first from March 2019 to October, and then from October 2019 to January 2020. On February 1st, the Brexit will be a fact. But a transition period will still apply during which the British and EU leaders will discuss how the future of their relationship will look.