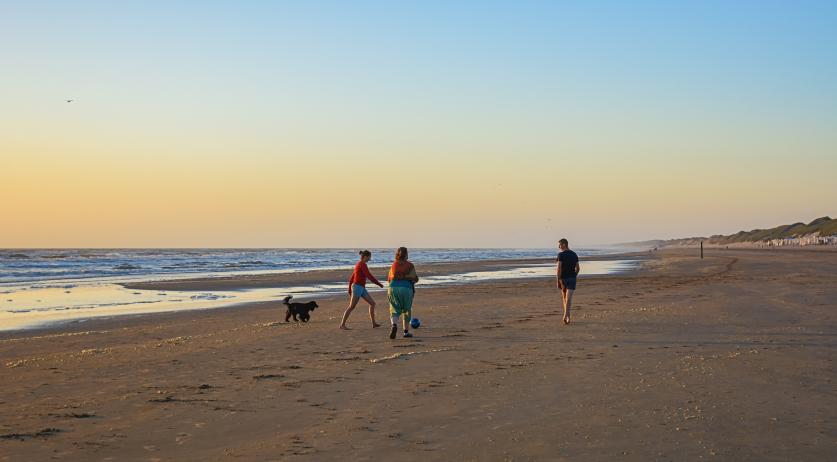 Farewell Britain party to happen Oct 31, whether Brexit does or not

A party on the beach of Wijk aan Zee to say goodbye to the United Kingdom when they are scheduled to leave the European Union on October 31st will happen, whether the Brexit actually happens or not, organizer Ron Toekook confirmed to NOS.

The Brexit is scheduled to happen on October 31st. British Prime Minister Boris Johnson actually managed to get a withdrawal agreement passed by the British House of Commons. But this victory was shot down a few minutes later when the British parliamentarians voted against the speed in which the accompanying legislation must be approved. This means that the UK departure from the EU will almost certainly be delayed again.

But that will have no effect on the party in Wijk aan Zee, a fun idea for a get together that grew into a fully fledged event. "We always said that it is not just about that date. It is about the concerns about the British. The Brexit has not disappeared, it is probably only being postponed. So the concerns bout the Brexit have not disappeared either", Toekook said to NOS.