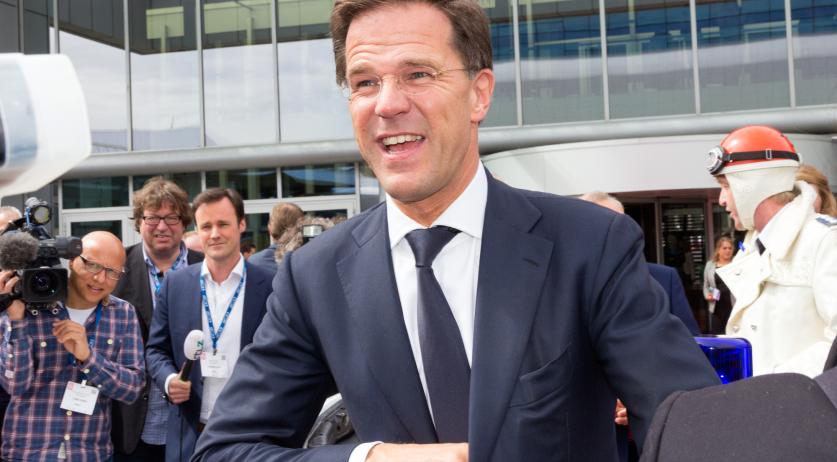 On January 31s the United Kingdom is scheduled to leave the European Union. Negotiations on a trade agreement will start in February. British Prime Minister Boris Johnson is confident that a deal will be reached within a year, but Dutch Prime Minister Mark Rutte is not so certain.

Rutte thinks there's about a 50/50 chance of a deal being made within a year. "Because a year is not very long," he said to RTL journalists in Davos, where he is attending the World Economic Forum. "And if the UK is really not willing to ask for an extension, then we run a risk that we will get to a cliff edge again." The cliff edge Rutte is referring to is the Brexit transition period running out with no deal in place. He added that he will work hard to prevent that happening.

The United Kingdom's departure from the European Union is planned for January 31st, after being postponed first from March 2019 to October, and then from October 2019 to January 2020. On February 1st, the Brexit will be a fact. But a transition period will still apply during which the British and EU leaders will discuss how the future of their relationship will look.

17 percent of Dutch business owners are still ot prepared for the Brexit, according to a survey the Dutch chamber of commerce KVK released on Friday, NU.nl reports. A third of entrepreneurs said they are well prepared, and half said they are "somewhat" prepared for the new trade relationship between the EU and the UK.