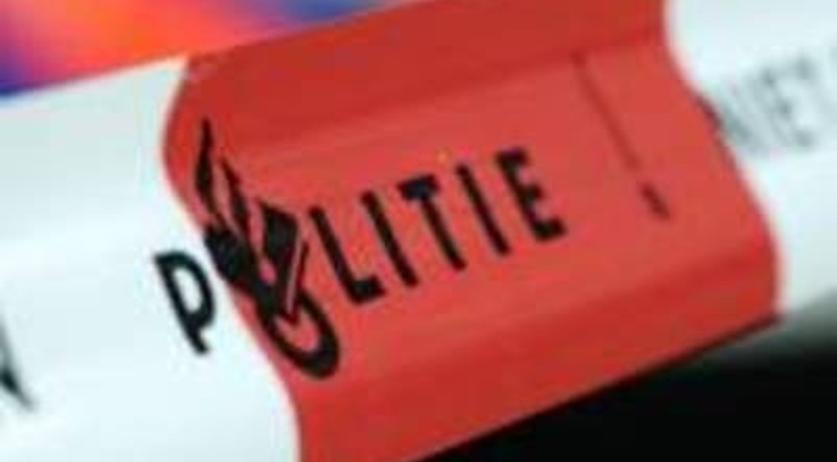 Three people who were found dead in a house fire in Duiven on Friday morning, were killed in a murder-suicide, the police said on Monday. Extensive investigation showed that the 64-year-old man, the 58-year-old woman, and their 20-year-old daughter did not die in the fire, the police said.

"The fact that three people from Duiven died was a shock. That this now turns out to be a sad family drama, evokes even more feelings of dismay," said Jacques Niederer, acting mayor of Duiven. "Our thoughts are with the relatives, friends and others involved."

Various Dutch media identify the victims as the Dul family - father Jan, mother Lenie and daughter Leja. Their family thanked all the care providers and emergency services who were involved in the drama over the past days, they said through their funeral director Wouter Groeneleer, according to Omroep Gelderland.

Neighbor Jan Bisselink and his family are shocked by what happened, he said to newspaper AD. They've found a new home for the Dul family's cats and made a mesh construction for the flowers left at the scene. "We feel obliged to do that. As good neighbors," he said. "We had super neighbors in them. And then suddenly, bam, you lose all three in one fell swoop and their dream house is one big chaos."

Bisselink had no idea they were having problems. "If only we could have done something. But the only thing left now is to support the family. I hope they will be left in peace as much as possible in this difficult time," he said to the newspaper.

Saxion University of Applied Sciences in Apeldoorn, where Leja was a first-year studying tourism, is preparing a memorial place where fellow students can pay their respects and say their goodbyes.

The young woman was also set to start a new job at the new Hornbach location in Duiven this week. The store is opening on Wednesday. In light of what happened, the festive opening will be adjusted. The store was horrified to hear about Leja's death, a spokesperson said to De Gelderlander.  "Our condolences go out to her family and other loved ones. The planned opening of this location will take place in an adapted manner in light of this sad news."

Those who want to pay their respects to the Jan, Lenie and Leja can do so in stadium De Vijverberg in Doetinchem between 7:00 p.m. and 9:00 p.m. on Friday. Their family asks attendees to take a single, loose flower.