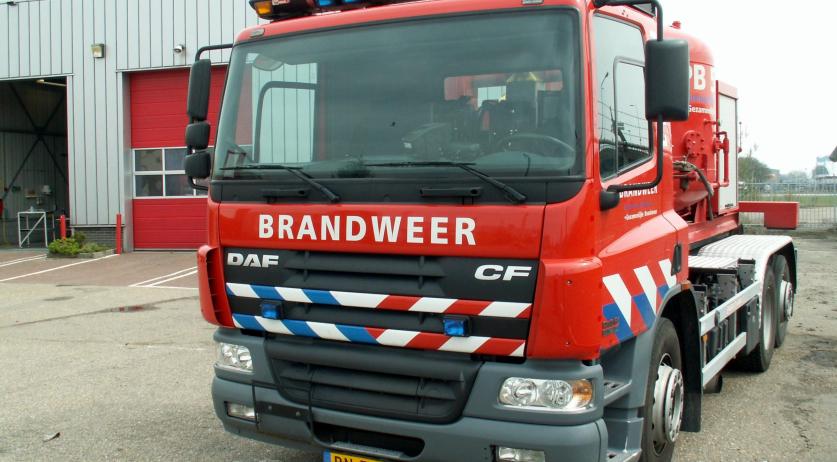 At least two people were killed in a house fire on the outskirts of Duiven on Friday morning. The Gelderland police reported the first fatality at around 8:40 a.m., and the second one half an hour later. Firefighters are still searching the house for victims, bystanders told De Gelderlander.

Emergency services responded to the home on Roodwilligenstraat just after 8:00 a.m. The fire department responded with four fire trucks and a lift. A trauma helicopter is also at the scene.

Firefighters are working to get the fire under control, but flames and smoke are still coming from the house, especially from the upper floor, according to the newspaper.

Local resident are advised to stay indoors, and keep their windows and ventilation closed.

So far nothing is known about the fire.