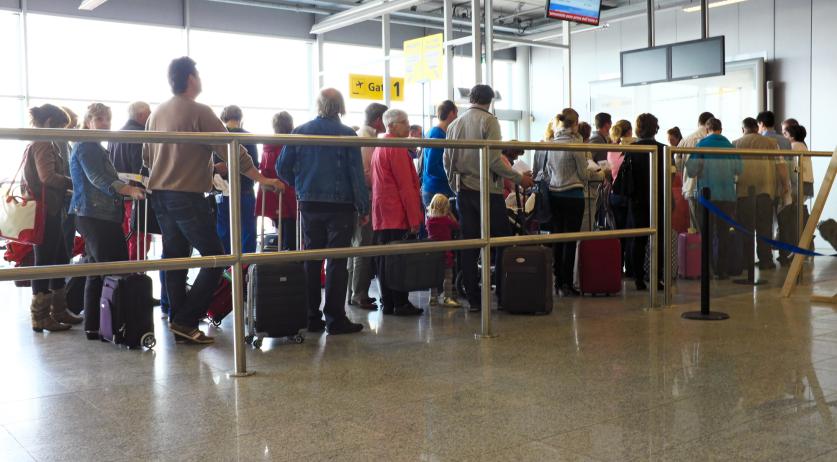 Fog: All flights delayed or cancelled at Eindhoven Airport

Fog is again causing problems at Eindhoven Airport on Tuesday morning. All morning departures and arrivals have been delayed or canceled due to poor visibility. No arrivals are expected until at least 10:00 a.m., and the first departure is expected to happen sometime after 9:15 a.m., according to flight info from the airport's site. Flights to Schiphol Airport are also facing delays.

"Due to fog, delays or cancellation may occur," Eindhoven Airport said on Tuesday morning. "Our apologies for this inconvenience. Please contact your airline."

The Dutch airports also had trouble with low visibility due to fog on multiple days early this month and early in December. According to Omroep Brabant, this is the eighth time in two months that fog delays flights at Eindhoven Airport.