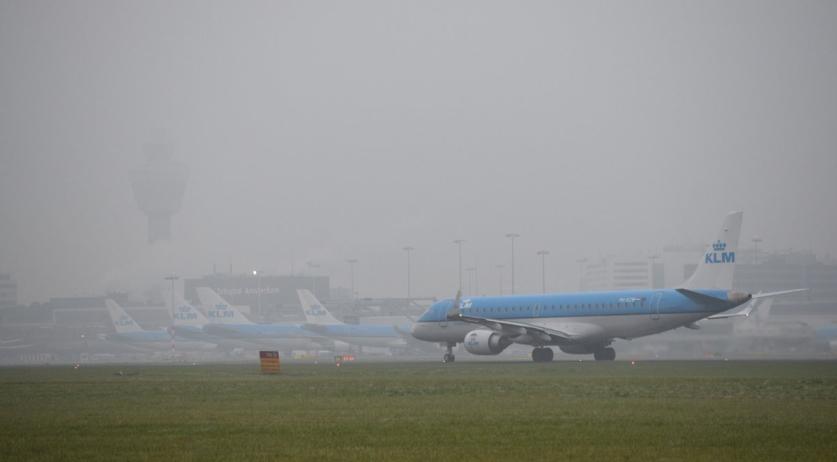 Flight traffic at Eindhoven Airport started up early Thursday afternoon after thick fog and poor visibility kept planes grounded throughout the morning. A large number of flights are reported as delayed on Schiphol's site.

Schiphol also struggled with visibility issues on Thursday. At 1:15 p.m., the Schiphol site showed 38 delayed departures for the rest of Thursday, and 123 delayed arrivals. Delays range between 10 minutes and two hours. Travelers and people picking travelers up or dropping them off are advised to check current flight data on the Schiphol site before leaving for the airport.

Around 2 thousand travelers were left waiting in the Eindhoven Airport departure hall for their flight to depart, according to the Telegraaf.  "Things look much better now. The flights come and go again almost completely according to schedule," a spokesperson for the airport said to the newspaper at around 1:00 p.m.