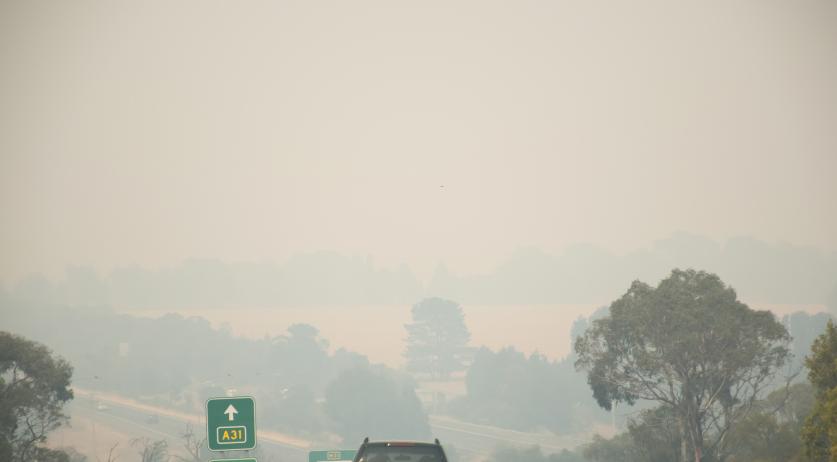 People in the Netherlands donated a total of some 2.4 million euros to help with the bush fires in Australia. The Red Cross opened giro 5125 for donations eleven days ago and since raised nearly 1.2 million euros. The World Wild Life fund's action also raised over a million euros.

The money donated to the Red Cross will be used to support local Red Cross teams that provide emergency- and psychological assistance to those affected by the wild fires. WWF Nederland is raising money to aid animals affected by the fires.

The Amsterdam-Amstelland Fire Department washed cars on Thursday to raise money for their colleagues in Australia. The fire brigade will continue to collect donations at least through Monday, because they received considerable interest from companies and private individuals who still wish to contribute, a spokesperson said to NL Times.

So far the seven firehouses in the Dutch capital collected over 2 thousand euros, but the department expects the final tally to be much higher.

Australia has been struggling with severe forest fires for months, especially in the southeast of the country. WWF describes the fires as the "most devastating fires in history". The fires burned an area twice as large as the Netherlands. At least 27 people and over a billion animals were killed in the fires, according to the organization.

It started raining in Australia this week. The fire brigade does not expect the rain to put the fires out, but believes it will help a lot in getting the fires under control, according to NOS.