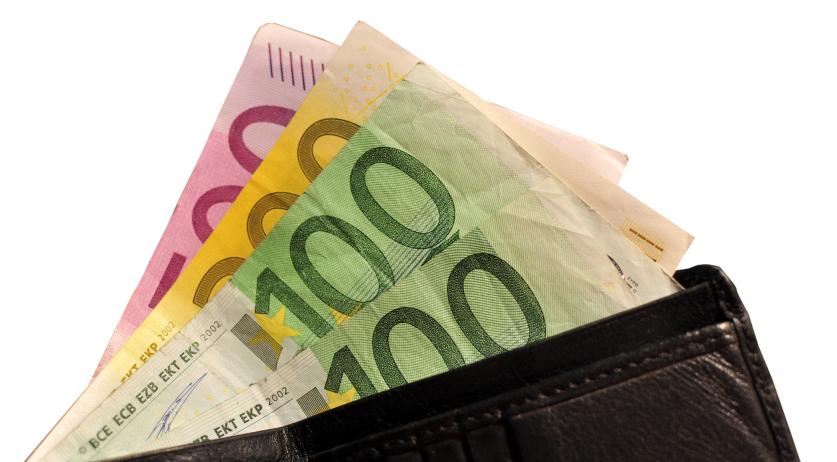 The Netherlands has dozens of new rules, regulations, and laws coming into force on January 1, 2020. Of over four dozen major tax changes rolling out in January, we are putting the spotlight on ten changes that could have a real impact on the wallets and bank accounts of people living and working in the Netherlands.

Aside from an expansion of several tax credits and childcare subsidies which should see most workers boost their net income and purchasing power, these laws are most likely to have either a positive or negative effect people's finances:

While not exactly a new rule, those on the cusp of retiring will be happy to know that the official retirement age in the Netherlands remains frozen in 2020 at 66 years and four months.

Higher wage earners will see the mortgage interest deduction fall from 49 to 46 percent.

Self-employed people will see the tax-free portion of their income decrease from 7,280 euros now to 5 thousand euros in 2028. It starts on January 1 with a cut down to 7,030 euros.

Profits disbursed to business owners holding more than five percent of a firm will face a tax increase this year and again next year. It rises from 25 percent to 26.25 percent on January 1.

Vociferous readers will be pleased that digital books, newspapers, and magazines will face the low 9-percent sales tax rate instead of the high rate of 21 percent.

Own an old diesel car? Get ready to pay a "soot tax" of 15 percent over the motor vehicle tax next year.

Instead give consideration to an electric car, which have tax benefits extended to 2025 for personal purchases. Taxes will rise on all-electric company cars, but it will still be lower than combustion engine vehicles.

The amount of time ex-partners will have to pay alimony is reduced to a maximum of five years from 12 years, depending on if children are involved. Otherwise, alimony payments continue at least until the youngest child is 12.