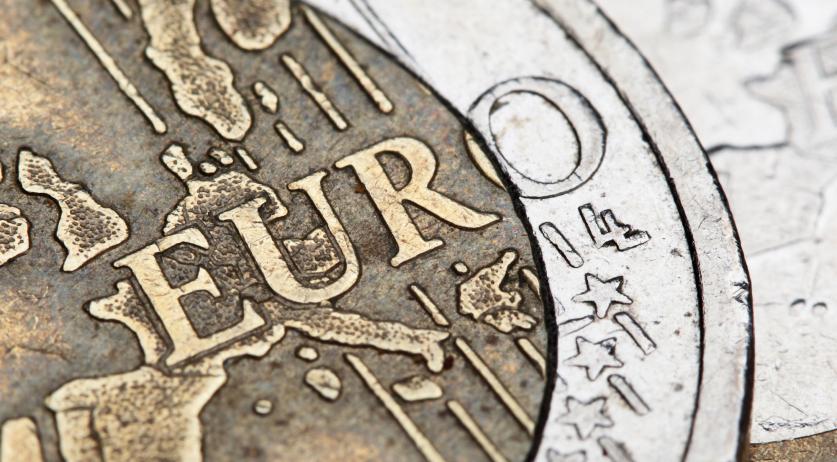 The Dutch government is implementing a large number of rules, regulations, and law changes at the stroke of midnight on January 1. Below is a summary of changes made in the category Work and Income:

The gross amounts of the statutory minimum wage is increasing as of January 1st. For full time employees aged 21 and over, the gross minimum wage will be 1,653 euros per month, or 381.60 euros per week, or 76.32 euros per day. More information, including amounts for the youth minimum wage, can be found here.

The Labor Market In Balance Act will be implemented next year. This Act is intended to decrease the gap between permanent and flexible employees. It contains measure for flexible work, dismissal law, and unemployment benefits. For example, employers will pay a low unemployment insurance premium for permanent employees and a high unemployment premium for flexible workers. The difference between the premiums is 5 percent. Workers will be eligible for a transition allowance from their first day, instead of the current after two years at a company. If a worker is dismissed, they will receive a transition allowance equal to a third of a monthly salary per year worked. Employers with fewer than 25 workers who have to close their business because they are retiring, sick, or dying can receive compensation for the transition allowance. Employers can keep staff on a temporary contract for longer, and can re-hire temps after a 3 month break instead of 6 months. On-demand workers must be informed at least 4 days in advance. And payroll employees must receive at least the same employment conditions as employees employed by the employer. More information can be found here.

Workers may also be dismissed for a collection of reasons that, on their own, would not meet legal grounds for termination. When a court agrees to this procedure, terminated workers are entitled to an additional transition payment.

Costs also go down for employers hiring a permanent full-time staff member. Workers hired for temporary contracts three consecutive times in row, for a period of up to three years, will automatically receive a permanent contract starting in 2020.

From next year employers will be able to give employees more rewards due to a broader work costs regulation (WKR). Employers will be able to give staff up to 2 thousand euros higher tax-free allowances and benefits. Currently, employers can give tax free allowances up to 1.2 percent of the wage bill - the wages of all employees together. This free space will be increased to 1.7 percent for the first 400 thousand euros of the wage bill next year. For any amount above 400 thousand euros, the current percentage of 1.2 percent remains applicable. More information here.

Those entitled to unemployment, long-term unemployment, disability, and social assistance benefits will see the way those amounts change modestly. Often calculated by the last-earned wage, the maximum daily wage considered now rises from 216.90 to 219.28 euros.