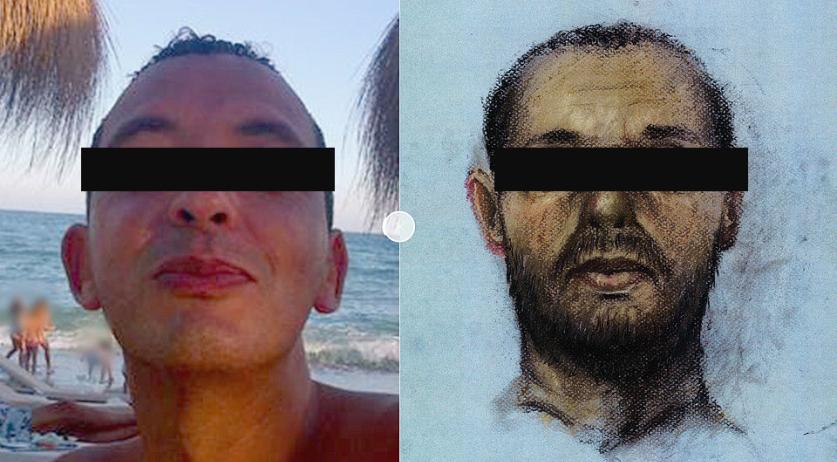 Heavily armed police officers raided an apartment in Vianen on Tuesday night as part of the investigation into the criminal organization allegedly run by Ridouan Taghi, who was arrested in Dubai on Monday. Relatives of Taghi live in the apartment and his sister Nora was arrested, according to various Dutch media.

The Public Prosecution Service would not confirm the arrest of Taghi's sister to NOS. The raid in the apartment on Vijfheerenlanden happened at around 9:25 p.m., according to AD.

Mayor Sjors Frohlich told RTV Utrecht that Taghi's arrest led to tensions in Vianen. Extra police officers were deployed to keep the peace. Taghi moved with his family from Morocco to Vianen in 1980 at the age of three.

Taghi was arrested quietly in an apartment in Dubai on Monday, the Dutch authorities said on Tuesday. He was tracked down through police work, and not a tip. Before his arrest, there was a 100 thousand euros reward on offer for information that led to his whereabouts.

The Netherlands will request the extradition of the suspected crime boss. While the Netherlands has no official extradition treaty with Dubai, the Dutch authorities are confident that Taghi's extradition will go well, said Fred Westerbeke, head of the Public Prosecution Service.

Taghi was wanted for ordering multiple murders and assassination attempts. He and the organization he allegedly runs were tied to nine assassinations, and several failed murders or canceled attacks. He was implicated by the prosecutions key witness Nabil B., whose attorney, Derk Wiersum, was murdered at his home in Amsterdam this past September. The Public Prosecution Service in the Netherlands was also building a case connecting Taghi to motorcycle gang Caloh Wagoh, which may have committed assassinations at Taghi's behest.

Minister Ferdinand Grapperhaus of Justice and Security is delighted by Taghi's arrest. "Excellent work from the people of the police and Public Prosecution Service who have worked hard on this. Together with the police in Dubai. It is part of the rule of law that we continue to investigate. And hold people responsible for their actions," he said on Twitter.