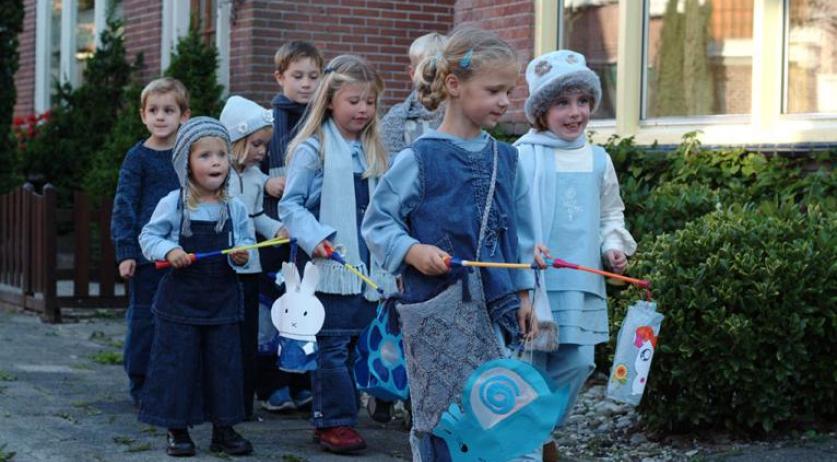 Monday evening could prove to be disappointing for kids planning on singing door-to-door in an effort to get candy during the Sint Maarten celebration. Rain was already carpeting much of the country's eastern and northern regions, with more rain expected to drop 5 p.m. to midnight from the coast on through to the German and Belgian borders.

A threat of hail, thunderstorms, and up to 75 km/h gusts of wind was in store for kids and evening rush hour commuters alike, said national weather agency KNMI. This could translate to an unexpectedly tough evening rush hour, said weather website Weerplaza.

Slippery road conditions were very possible in the west of the Netherlands. Then overnight in some parts of the country the temperature could fall as low as two or three degrees.

Drivers might also have a rough go of it on Tuesday morning. Hail is possible during the morning rush hour, the website said, while the KNMI predicted a chance of thunderstorms and rain along the coast.