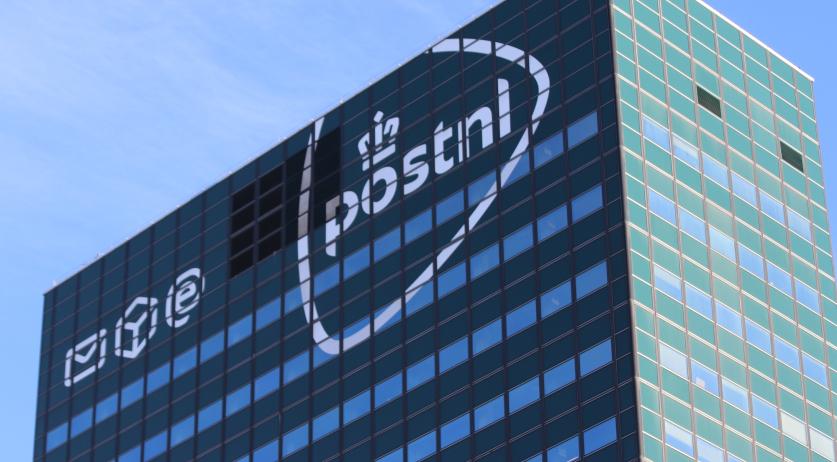 Postage prices going up next year

People in the Netherlands can expect to pay more to send letters or parcels by post next year. According to postal service PostNL, the price increases are necessary to keep the service profitable and running due to the decreasing mail volumes, the Telegraaf reports.

The price of a single postage stamp for a letter sent within the Netherlands will increase from the current 87 cents to 91 cents next year. Stamps for mail abroad will cost 1.50 euros, 5 cents more than now. The price for a December stamp is also increasing by 5 cents, to 0.82 euros.

Sending packages will be 4.3 percent more expensive next year, the first price increase in 5.5 years, according to the newspaper. The price is increasing from 6.95 euros to 7.25 euros.

According to PostNL, these price increases are still well below the maximum increase set by the Netherlands authority for consumers and markets ACM.