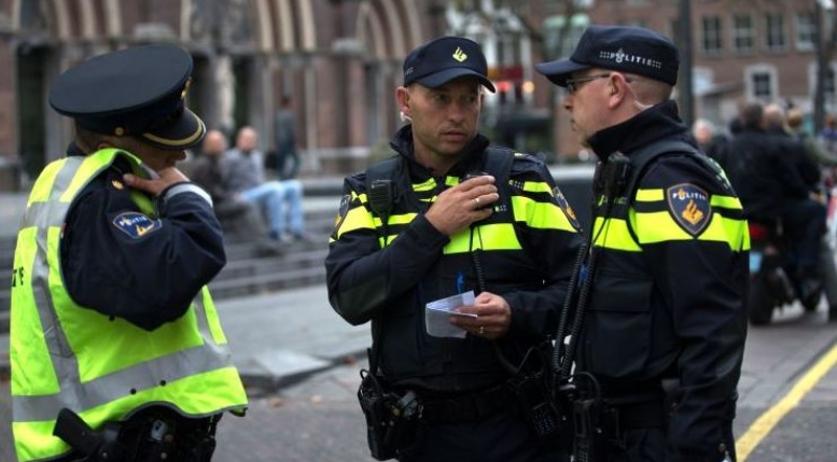 The police arrested a suspect in connection with two bodies found in a home on Julianalaan in Hengelo on Monday morning. Investigators assume they were killed in a crime. The victims are a man and woman who lived in the house and the arrested suspect is their youngest son, AD reports based on sources.

A neighbor told AD that the residents of a home is a couple with two sons, the youngest of which still lives at home. According to AD's sources, this youngest son showed up at the emergency room of the Slingeland Hospital in Doetinchem on Monday morning. There was a skirmish at the hospital and the son was admitted with injuries, the sources said. The hospital confirmed that there was an incident, but would say nothing further due to the privacy of those involved.

The police investigate a car at the hospital. The car was first cordoned off with police tape, before being towed away. The police said that a suspect was arrested at the hospital, but would not confirm that it is the son of the family. The police did say that the suspect is a resident of the house on Julianalaan, according to the newspaper.

The area around the home is cordoned off. At around 9:45 a.m., the police enlarged the cordoned off area.