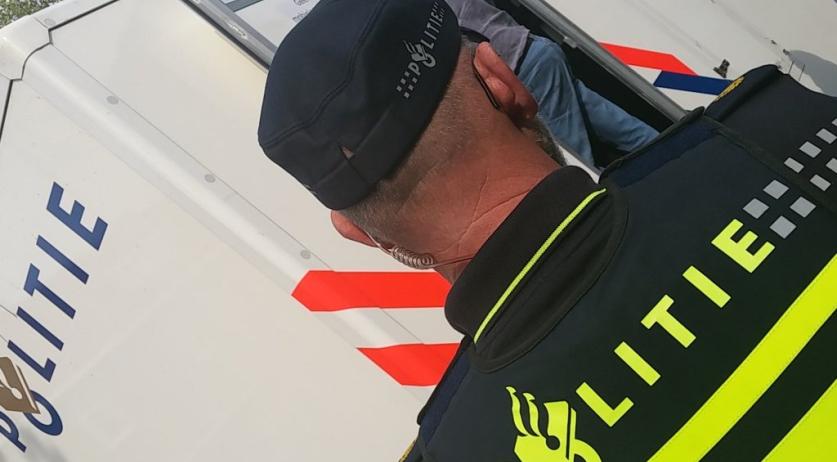 Two people were found dead in a home on Julianalaan in Hengelo, the Gelderland police said on Twitter on Monday morning.

The cause of their death is not yet clear. The police are investigating. A police spokesperson could not tell Omroep Gelderland whether a crime is suspected of occurring. Neighbors told the broadcaster that they heard sounds like glass shattering.

A police command center is parked in front of the house, which is sealed off with police tape.

So far nothing is known about the identity of the victims.