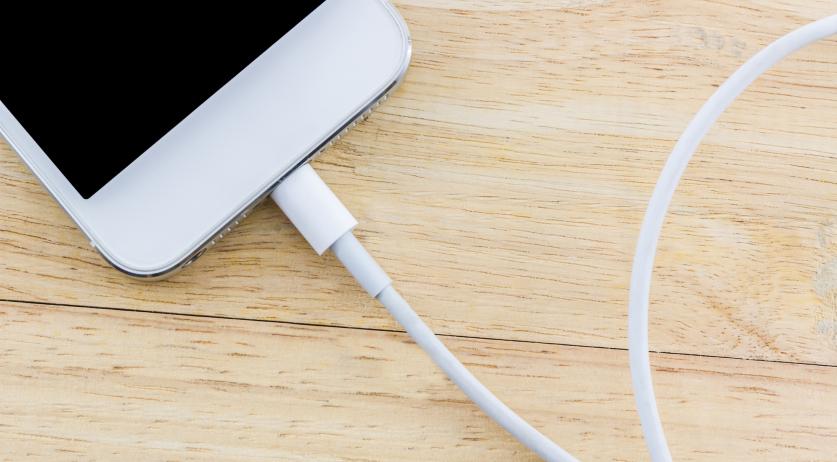 Dutch insurers and firefighters are seeing more and more fires caused by lithium-ion batteries, which are used in electric bicycles, toys, smartphones and tablets. The Salvage Foundation, which offers first help to victims of a major fire on behalf of insurers, responded to 100 fires caused by such batteries last year, compared to 72 in 2017, the Dutch Association of Insurers announced with its annual figures.

Of the battery fires reported in 2017 and 2018, roughly 40 percent were related to either a spare or separate battery or a charger. About 16% were e-bike fires, surpassing the 14% represented by mobile phone fires. Toys, computers, and power tools were involved in 8%, 6%, and 3% of fires, respectively.

Two percent of these fires occurred in electric vehicles, the study said. Another 11 percent were caused by other electric modes of transportation, like an electric unicycle.

The increase in the number of battery related fires goes hand-in-hand with the increase in the number of powerful batteries in households, Oscar van Elferen of the Dutch Association of Insurers said to BNR. The batteries used today are much more powerful than in the past, he said. "It's the lithium-ion batteries. They are in smartphones and tablets, but also in e-bikes. If that battery falls, there is immediately a greater chance of a short circuit or fire."

The fire brigade calls on citizens to make sure they use batteries safely. Things can go wrong especially when charging the batteries, so make sure you keep an eye on them while charging, the fire department warns.

Batteries can fail due to an internal cause, according to battery researcher Marnix Wagemaker. "There are major quality differences in batteries. In he event of a poor design or production error, an internal short circuit can occur. All energy is released in one go and often the electrolyte is combustible", he said to BNR. But he also thinks that users should learn more about the proper and safe use of batteries. "If you do not charge a battery properly, for example by using the wrong charger, the electrolyte can also fail."

The total number of fire claims decreased last year, according to the annual figures of he Dutch Association of Insurers. Last year 80,582 damage claims were filed after a fire, compared to 90,607 in 2017. The province of Limburg had the most fire damage claims, relatively speaking. There 14 claims were filed per 1 thousand households. Noord-Holland had the least: 7 claims per 1 thousand households.