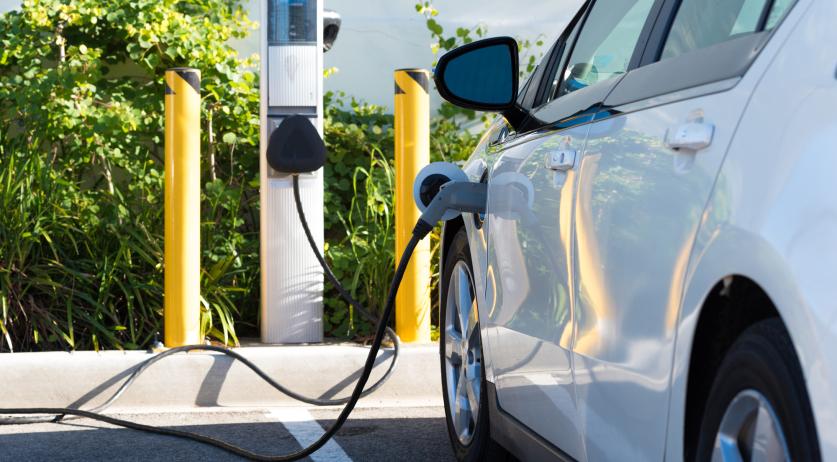 The monthly costs of driving an electric car in the Netherlands is currently only 1 percent higher than the costs of driving cars that run on petrol or diesel, according to car leasing company LeasePlan's annual Car Cost Index. The only European country doing better than the Netherlands on this front is Norway, where the costs of electric- and internal combustion cars are equal.

In the Netherlands, the monthly costs involved in driving an electric car is currently 872 euros, compared to 783 euros for petrol cars and 937 euros for diesel cars. LeasePlan included costs like refueling, depreciation, maintenance and road tax in its calculations.

The fact that electric driving and driving a internal combustion engine car now costs nearly the same in the Netherlands can partly be attributed to increasing fuel prices. Electric car drivers also don't have to pay road tax in the Netherlands.

In Norway it costs 833 euros a month to drive electric, 851 euros to drive a petrol car and 821 euros for a diesel car. Electric cars will also reach cost competitiveness in the United Kingdom and Denmark in the near future, but other EU countries still have a way to go, according to LeasePlan. In Greece, for example, driving electric (€656) is still significantly more expensive than driving on petrol (€445) or diesel (€410).

"Our Car Cost Index shows electric vehicles are becoming more affordable than ever, especially in Northern Europe, where government incentives are having a positive impact. While it's good to see the cost gap closing in other countries, there is still a lot of work that needs to be done to ensure everyone can drive electric", said Tex Gunning, CEO of LeasePlan.

"We are also seeing a worrying tendency from policymakers to remove electric vehicle incentives, which will significantly slow down the fight against climate change and poor air quality in our towns and cities", he continued. "Governments across Europe need to step up and commit to long-term green incentives and charging infrastructure projects that will make electric vehicles the common sense choice for all drivers."