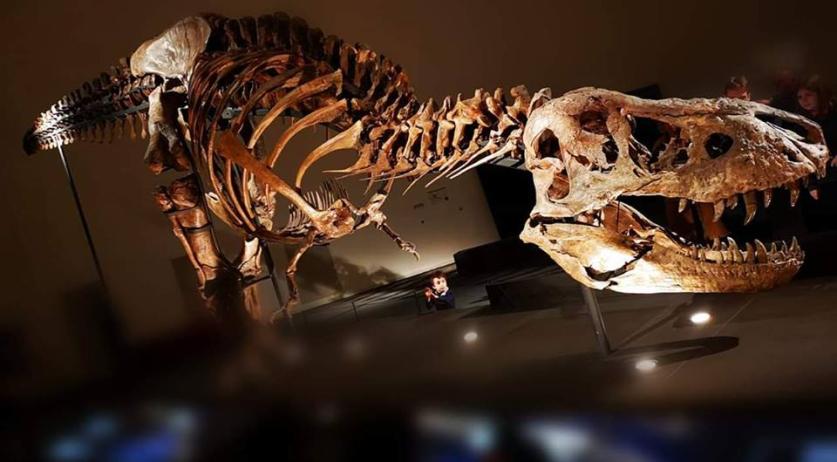 After its two-year-long European tour, Tyrannosaurus Rex Trix is back in Leiden. The T-Rex skeleton was reassembled and now has a prominent place in the Dinotijd room in the renovated Naturalis Biodiversity Center, NU.nl reports.

Trix was excavated in the American state of Montana in 2013. It is one of the most complete T-Rex skeletons ever found. The Naturalis named the 66 million-year-old dinosaur after Princess Beatrix.

When Trix first arrived in Leiden in 2016, over 4 thousand people swarmed the Biodiversity Center to get a look at the beast. The dinosaur was last in the Leiden museum in June 2017. It then traveled through Europe while the Naturalis underwent renovations. Trix visited museums in France, Portugal, Austria and the United Kingdom, among others, where it attracted over a million visitors.

Dinosaur lovers can get a look at Trix from August 31st, when Naturalis opens to the public again after its renovations.