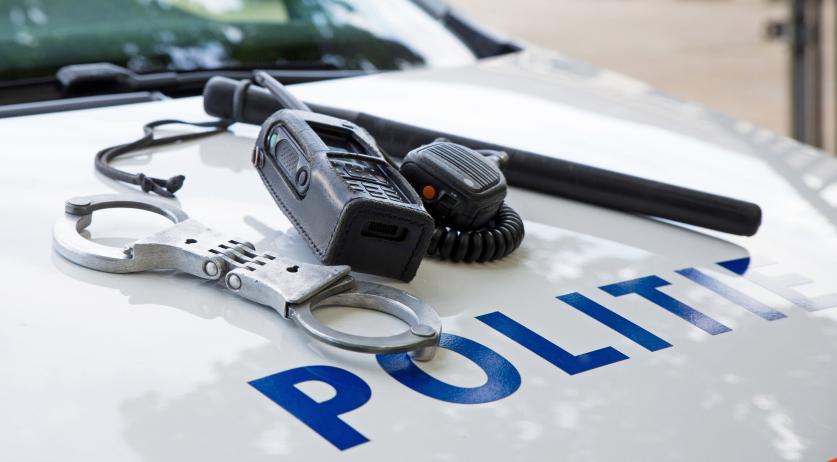 The police linked a shooting on Waldeck Pyrmontlaan in Rotterdam on Sunday evening to outlaw motorcycle gang No Surrender, which was banned by the court last week. One of the arrested suspects was wearing No Surrender colors, the police said in a statement.

The shooting in the Kralingen neighborhood happened at around 9:30 p.m. on Sunday. Three suspects were arrested shortly after the shooting, which seemed to be a fight that escalated. One of the detainees had a bullet wound in his leg. This 33-year-old man was wearing the No Surrender colors.

On Monday morning the police searched a car that belongs to one of the suspects and found two firearms.