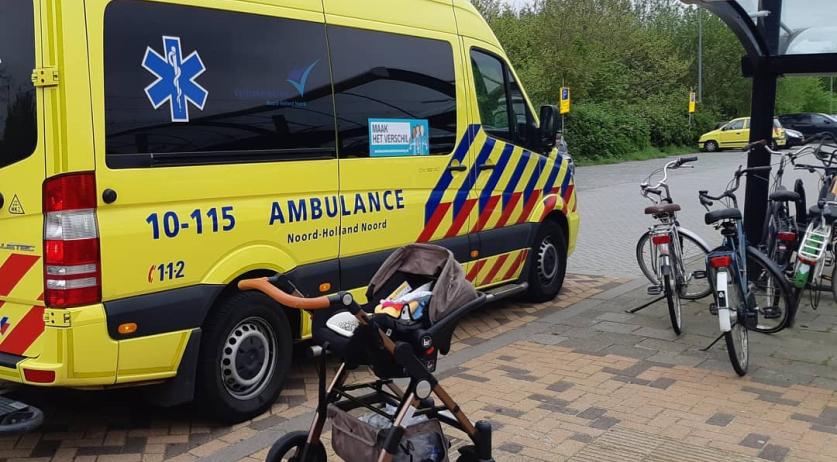 A baby was saved from the train tracks at the Anna Paulowna station in Noord-Holland after it somehow fell between a platform and a train. The train conductor managed to collect the baby from the narrow space while an engineer flagged down two police officers on duty in a squad car at the station, police said on Instagram.

“Immediately [we] jumped out of the car and went there,” one officer said. By the time the police arrived at the platform, the young child had been saved. Paramedics were also dispatched to the scene around 4:20 p.m. on Tuesday.

“Baby was crying, a good sign, and has been checked by the ambulance staff,” the officer continued.

The child was transported by ambulance to a hospital for more tests.