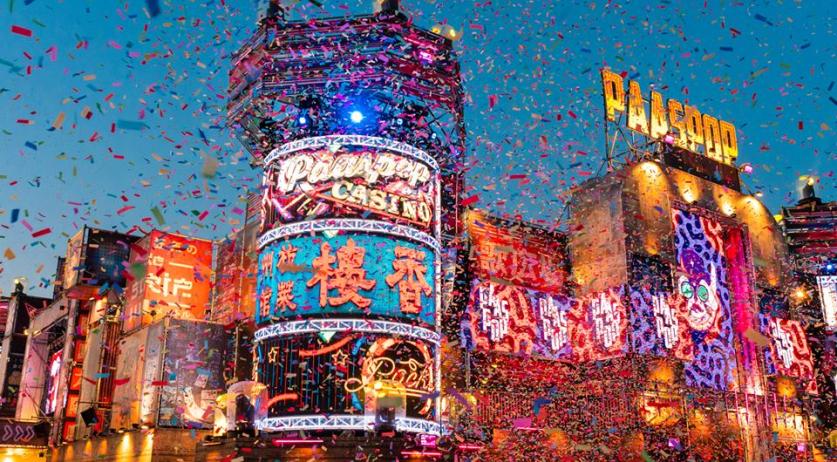 The 44th edition of the Paaspop festival in Schijndel attracted a total of 90 thousand people this weekend, breaking its previous record of 81 thousand dating from last year. Some 11 thousand people made use of the festival campsite this year, Omroep Brabant reports.

The increase has to do with the expansion of the festival's capacity. This enabled the festival to accommodate an additional 3 thousand people per day, according to the broadcaster.

Paaspop featured over 260 artists this year, spread over a total of 17 stages. Performers included Within Temptation, Douwe Bob, Oscar and the Wolf, and De Staat.

The police are also satisfied with the festival. Only three people were arrested up to and including Sunday afternoon, including two pickpockets, local police officer Ger Roumen said to Brabants Dagblad.