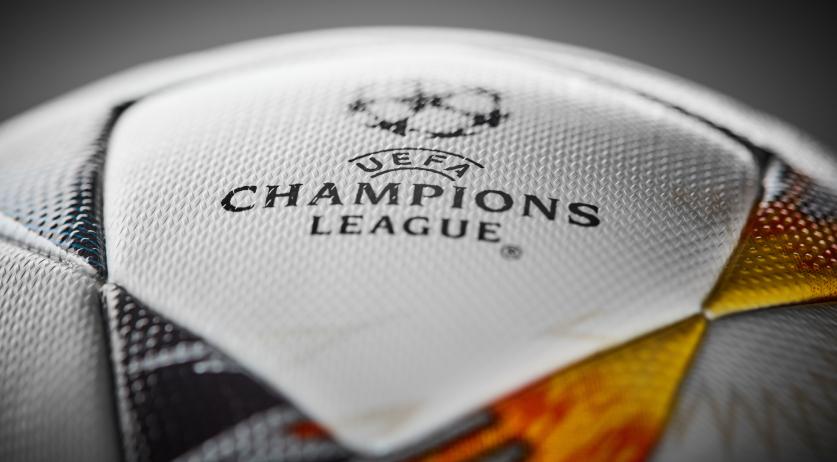 Ajax will take on Tottenham Hotspur in the semi-finals of the Champions League. While the English club lost 4-3 to Manchester City on Wednesday, Tottenham still goes through to the semi-final based on away goals thanks to a 1-0 victory last week, NU.nl reports.

On Tuesday Ajax eliminated Juventus. The Amsterdam team won 1-2 in Turin, after a 1-1 draw in Amsterdam last week, and therefore made it to the semi finals for the first time in 22 years.

Ajax played against Tottenham a total of 24 times in the past. Those matches ended in eight wins for Ajax, seven draws and nine defeats.