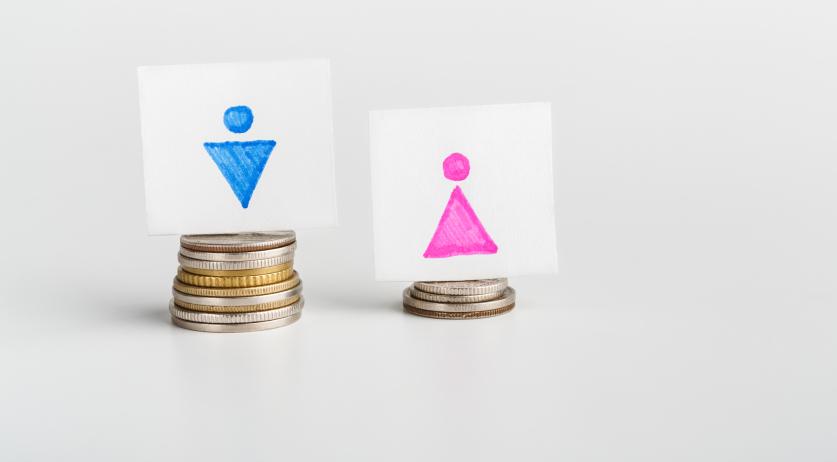 People in the Netherlands are less concerned about salary differences between men and women than people in the rest of Europe, according to a study by HR and salary service provider ADP. In Europe 60 percent of employees said they would consider looking for a new job if it was clear that women at their current job earn less than men. In the Netherlands only half of respondents said they would do so, AD reports.

On average, women in Europe still earn 16 percent less than their male counterparts, according to the newspaper. People in the Netherlands are also less willing to actually leave their job if the salaries aren't equal. 10 percent of Dutch said they would do so, compared to 19 percent in Europe. 63 percent of Dutch women said they would find a new job if they are paid less than a male colleague doing the same work, compared to 71 percent of European women.

In the Netherlands, 11 percent of employees think there needs to be more openness about salaries, and 20 percent said "maybe". The European average for people who think that there must be more openness is 27 percent.

"In the Netherlands it is not at all clear what the differences are", Martijn Brand, director at ADP, said to the newspaper. "People are not always aware of the salary differences between men and women. If you make that clear, as it is in Great Britain and France, that automatically leads to more discussion."

PvdA, GroenLinks, SP and 50Plus recently submitted a bill that would oblige companies in the Netherlands with more than 50 employees to prove that they pay men and women equally. The companies will have to report what their employees earn every three years. Currently it is up to the employees themselves to go to the Netherlands Institute for Human Rights and raise the issue if they find they are not being paid fairly.