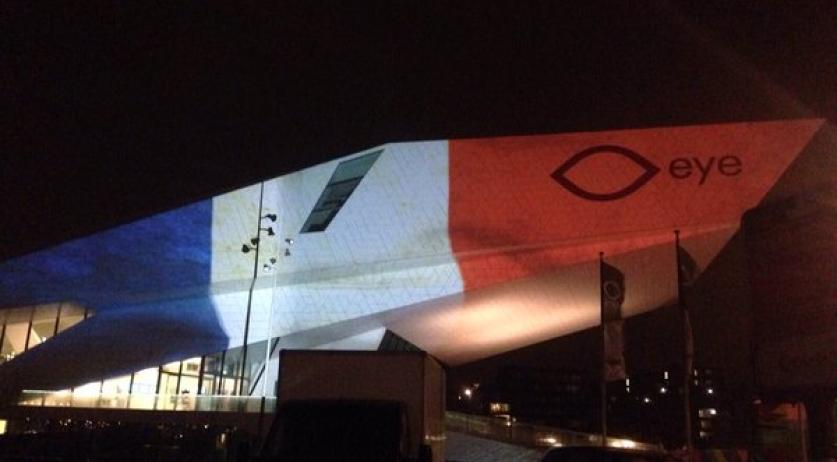 Two suspects were arrested in Amsterdam this week in connection with the coordinated terrorist attacks in Paris on November 13, 2015. The attacks killed 130 victims and injured 413 more. Seven suspects died in the incidents.
Police detained a two men, aged 29 and 31, in Amsterdam on Tuesday. A Rotterdam court ordered the younger man to remain in confinement for the next two weeks, according to the Public Prosecutor's office (OM). He is in solitary confinement to prevent any attempts to corrupt an ongoing investigation.
The 31-year-old was released this due to his poor health, the prosecution said.
The two men are accused of assisting the attackers obtain some of the weapons used in Paris, which included Kalashnikov rifles and explosives. "Some members of the jihadist suicide cell may have been in the Netherlands in October 2015 to collect weapons," the OM said in a statement.
"Computers, documents, other data devices and mobile phones have been seized in the suspects' homes."
A 32-year-old French man was arrested in Rotterdam in 2016, accused of supplying weaponry to Reda Kriket. Kriket is believed to be behind the attacks in Paris, including the Bataclan concert hall.
He was heavily armed when he was  arrested in Paris shortly after the Brussels Zaventem airport assault.
A joint investigation unit comprised of Belgian, Dutch, and French authorities developed the case against the two Amsterdam suspects.