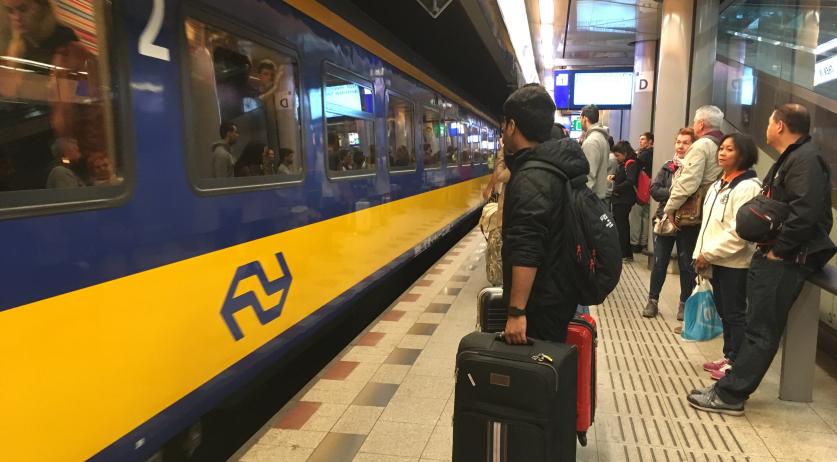 Limited trains to Schiphol due to rail works

Rail manager ProRail will be working on the railways around Schiphol airport over the coming days, which means less train traffic to and from the airport. The rail works will take four days, starting on Thursday. On Thursday and Friday, trains from Amsterdam will still be able to reach the airport. But over the weekend there will be no train traffic to Schiphol. NS will deploy buses to replace the trains, NU.nl reports.

On Saturday and Sunday there will also be no trains on the Amsterdam Sloterdijk/Amsterdam Zuid - Schiphol route and on the Diemen Zuid - Duivendrecht route.

Over these four days Prorail will perform maintenance on the railway, sleepers, points, overhead lines and electricity supply at dozens of locations around Schiphol.