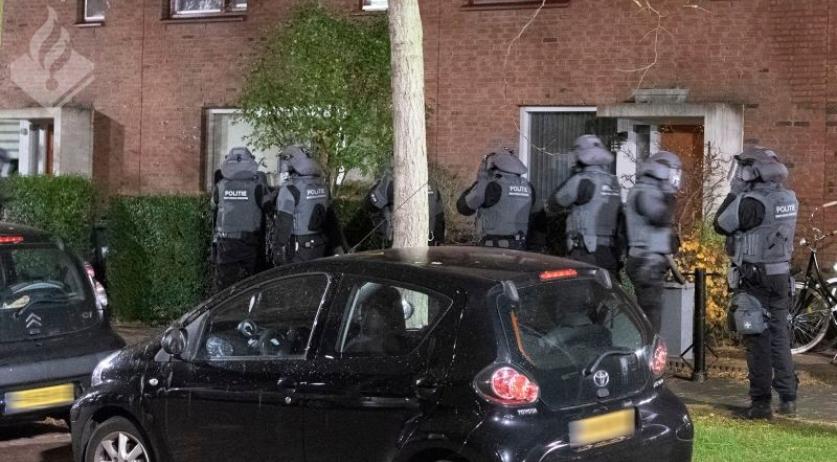 The police arrested two leaders of Caloh Wagoh on Wednesday morning and are currently raiding over 40 locations linked to the outlaw motorcycle gang. The two leaders, men aged 48 and 70, were arrested in Mijdrecht and Leiden. They're in custody for questioning, the police said in a statement.

The two gang leaders are suspected of participating in a criminal organization, according to the police. They are in restricted custody, which means they are only allowed contact with their lawyers. The raids are still in progress, so the police can not yet say anything about what was found.

"We think that the club is heavily involved in crime", Paul van Musscher, head of the police in The Hague, said to NOS. "Our goal today is to collect evidence."

Caloh Wagoh was recently linked to the murder of Belgian businessman Stefaan Bogaerts in Spijkenisse in September last year, as well as an attack on the building housing Panorama's editorial offices in Amsterdam in June this year.