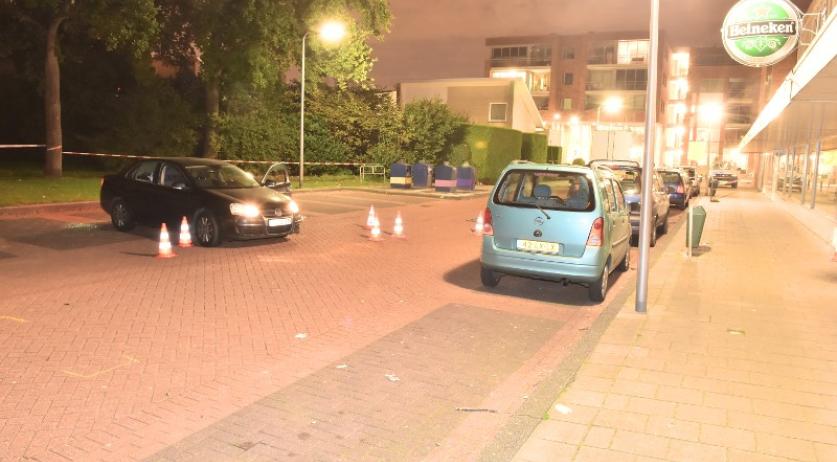 The police arrested a member of outlaw motorcycle gang Caloh Wagoh in connection with the murder of Belgian businessman Stefaan Bogaerts in Spijkenisse in September last year. The suspect, a 47-year-old man from The Hague, was arrested in a cell in Alphen aan den Rijn, where he was already in custody for another crime, the police said in a statement.

The Belgian businessman was gunned down at close range while sitting in his car on Lisstraat on September 21st last year. The perpetrators fled in a black car, which was later found burning at Oude Maas in Barendrecht. Inside the burning car, the police found the remains of clothes that they believe belonged to the perpetrators. DNA traces were found on the clothes.

Bogaerts earned a living by buying and selling sea containers, but he turned out to also have large debts that he kept hidden, according to NOS. The police suspect that he had become involved in the sale of hard drugs, which led to a conflict that resulted in his death.