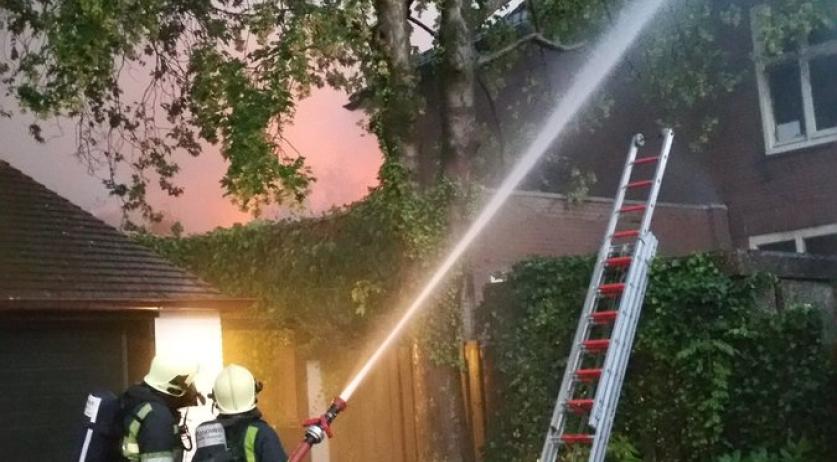 Last year fewer people submitted damage claims for fire to Dutch insurers, according to the Dutch Association of Insurers. A total of almost 96 thousand fire damage claims were received last year, a decrease of 7 percent compared to 2016, NOS reports.

The association largely attributes the decrease to the fact that there were fewer storms in the Netherlands last year. "Experience shows that thunderstorms often cause a lot of fire claims, but luckily they were absent last year", director Richer Weurding said to NOS.

The alliance also looked at the age group of the people who filed a claim for the first time. This showed that people in the age group 38 to 56 claimed twice as often as other age groups. According to the association, this likely has to do with the fact that people in the 38 to 56 age group tend to have children. Children often have rechargeable electrical equipment and toys with strong batteries, which increase the risk of fire.

Overijssel and Drenthe had more fire damage claims than the other provinces. According to the insurers, this has to do with fire being discovered later in the countryside than in cities and it taking fire brigades longer to get to outlying areas.