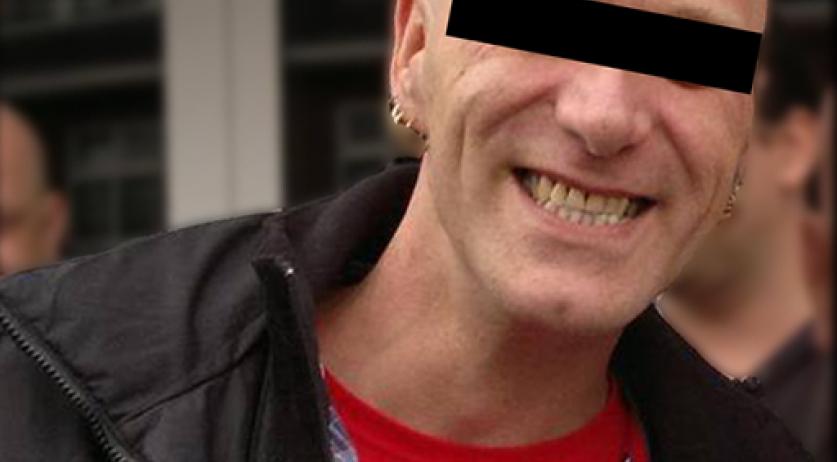 Jos de G. was sentenced on appeal to 12 years in prison for raping and killing 15-year-old Nicole van den Hurk in 1995. The court in Den Bosch convicted him of rape and manslaughter on Tuesday. When this case was first tried two years ago, De G. was convicted of only rape and sentenced to 5 years in prison, NU.nl reports.

The court in Den Bosch accused De G. of "forcing a young girl with her whole life ahead of her into sex and then killing her". The court considered it proven that De G. violently killed the teenager and then hid her body to prevent discovery. He was not sentenced to institutionalized psychiatric treatment, because this measure was imposed on him in a previous sentence and he has not completed it yet. It is also no longer possible to say whether De G.'s mental health problems had influence on events in 1995.

De G. was initially acquitted of manslaughter, because the court did not consider it proven. Two years ago the court said that the facts "strongly point to the suspect in terms of manslaughter", and that De G. likely killed Van den Hurk to prevent her going to the police after being raped. But the court ruled that it can not be ruled out that someone else was responsible for the teenager's death, partly because DNA from an unidentified person was also found on her body. Both the Prosecutor and the defense appealed. This time on appeal, the court saw no evidential value in this unknown DNA trace.

Nicole van den Hurk disappeared while cycling from her grandmother's house to her job at a supermarket in Eindhoven in 1995. Her bicycle was found in a ditch soon after her disappearance. For weeks no one knew what happened to the girl. Her body was found in the woods between Mierlo and Lierop a month later, hidden under conifer branches.

Several suspects, including the girl's stepfather and brother, were arrested in the years that followed, though none of them were ever prosecuted due to lack of evidence. In 2011 Nicole's body was exhumed for further investigation, and that led to a breakthrough. Traces of sperm and a pubic hair were found on the girl's body. DNA from these traces were linked to De G., resulting in his arrest in 2014.

De G. always denied raping and killing Van den Hurk. He said he could not remember her, and if they had sex, it was consensual. Te court does not consider that plausible.

This is not De G.'s first sex crime conviction. He was previously convicted of violently raping a 20-year-old woman. He grabbed her off her bicycle and took her to a remote area, where he raped her. He was also convicted of sexually abusing his ex-girlfriend twice in her own home.