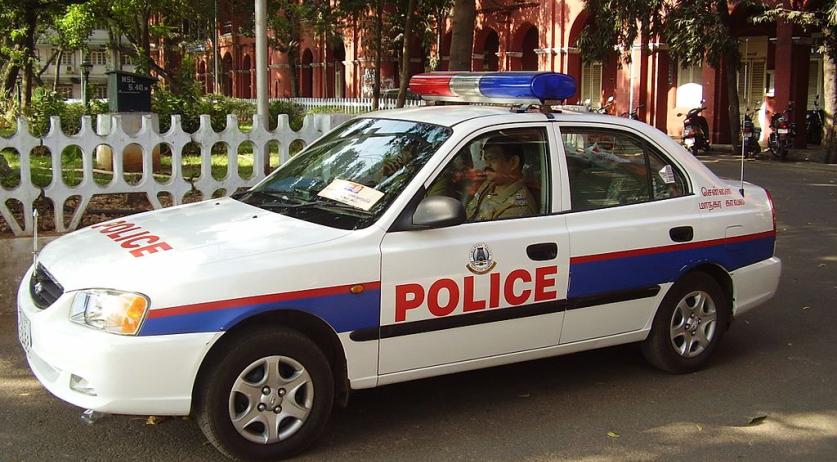 A Dutch woman was found dead in a hotel room in the T Nagar area of Chennai, India on Thursday. The young woman, identified as 24-year-old Linda Irene Heijker based on passport records, was found under mysterious circumstances, India Today reports.

The Dutch woman checked in to the hotel on Monday, introducing herself as a journalist, and told hotel staff she would be checking out on Thursday morning, according to the newspaper. When she hadn't checked out of her room by 12:45 p.m. on Thursday, hotel workers opened her room with a duplicate key and found her dead.

Hotel management called the police, who informed the relevant authorities.

A powdery substance was found next to her bed, leading the police to suspect that the young woman committed suicide, the newspaper writes. An autopsy will be done on her body to establish the cause of her death.