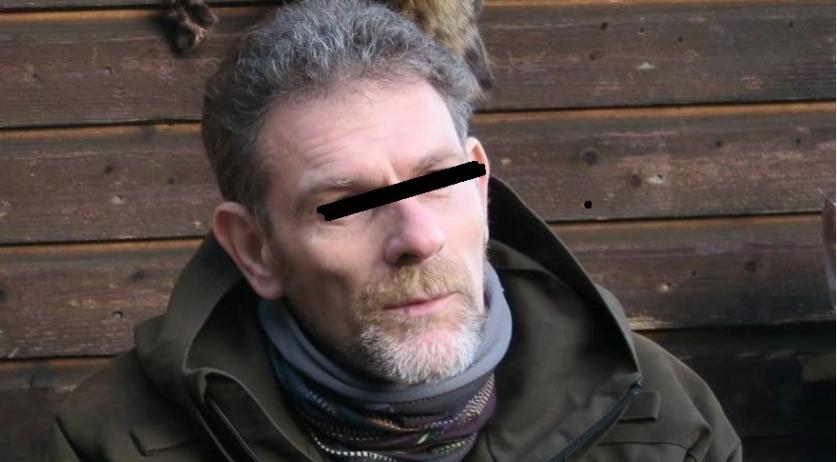 Suspect in 1998 murder arrested in Spain

Jos B., a 55-year-old man suspected of involvement in the murder of 11-year-old Nicky Verstappen in 1998, was arrested in Spain on Sunday afternoon, the police confirmed on Sunday evening. He is currently in a Spanish cell and will be extradited to the Netherlands shortly, the police said.

According to crime reporter Pieter R. de Vries, whose been assisting the Verstappen family, B. was arrested in Barcelona, NU.nl reports. He lived alternately in a tent and in an abandoned house with other homeless people. He was found after a tip from a witness, who recognized the man from photos released during a press conference last week.

Nicky's family was informed about the arrest on Sunday evening, De Vries said. "Tribute to the investigation team", he said on Twitter. "Family is massively relieved."

Over the past days the police received over a thousand tips in this case. In a short reaction the police said they were grateful for all the help. The 55-year-old man is suspected of murder or manslaughter, child sex abuse and abduction.

Jos B. was identified as a suspect in Nicky's murder during a large DNA kinship investigation. He did not give a sample for the investigation himself, but members of his family did participate. B. left the Netherlands for a hiking trip in the Vosges mountains in France in October last year. His family last had contact with him in February, and reported him missing in April. 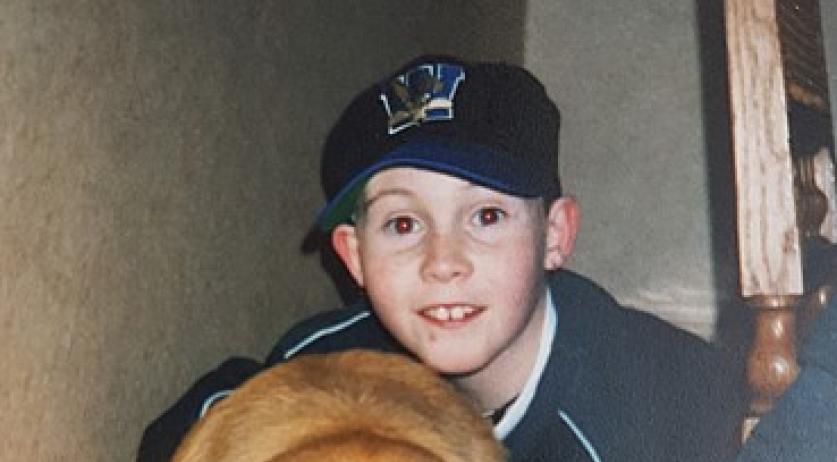