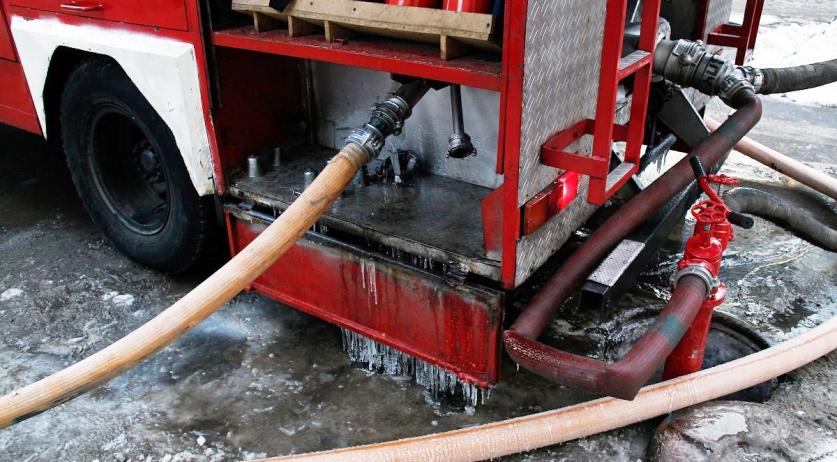 A car crashed into the town hall of Lingewaard, located in the Gelderland village of Bemmel, during the early hours of Wednesday morning. The car contained two gas bottles, one of which exploded and caused a fire. The driver was killed, according to the police.

The killed motorist was found "in the vicinity" of the car, a spokesperson for the fire department said to NOS. The fire caused major damage to the town hall.

A spokesperson for the fire brigade told newspaper AD that the police recently received a threat that can be linked to this incident. "You have to be very angry with the municipality to do this", he said.

Mayor Marianne Schuurmans of Lingewaard told the newspaper that she is not aware of a threat. "That news surprised me", she said. Schuurmans has many questions and few answers. "I will have to wait for the police investigation. What I find awful is that someone was killed. My thoughts go out to the family."

The police would not confirm or deny that this was a targeted action. "We are investigating what exactly happe​ned here", a spokesperson said to the newspaper. On Twitter the police said: "Let us not speculate on the cause of the fire in the Lingewaard town hall. The police have a firm suspicion about who was involved, which we are currently investigating."

The car crashed into the entrance of the town hall at around 2:00 a.m. The building is difficult to reach by car, with polls placed in front of the pathway leading to the entrance. The fire brigade had the fire under control by around 3:00 a.m.

Because fo the damage to the building, the town hall will not be open to the public on Wednesday. According to Schuurmans, there is currently no power at the building and a lot of soot and water damage. "We are doing our best to get the services to the Lingewaard residents back on track as soon as possible", she said.