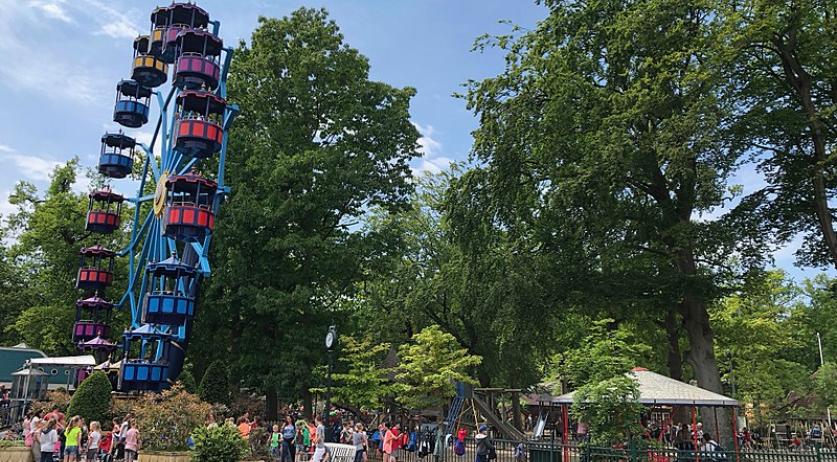 A 3-year-old girl drowned in a ditch in amusement park Duinrell in Wassenaar on Sunday. She was missing for some time before emergency workers found her body. "Despite lifesaving actions, the girl died at the scene", the police said, NU.nl reports.

The police and fire brigade responded in large numbers to search for the girl. Teams of divers and a helicopter were also deployed for the search. People were asked to keep an eye out for the girl and call emergency number 112 on citizens' notification system Burgernet.

How the girl ended up in one of the multiple ditches at the amusement park is not yet clear. The police are investigating.

Duinrell called it a tragic incident. "The management sympathizes with the family and those close to the child", the park said in a statement, according to the newspaper. Employees and bystanders who witnessed the incident or helped in the search were offered victim assistance.