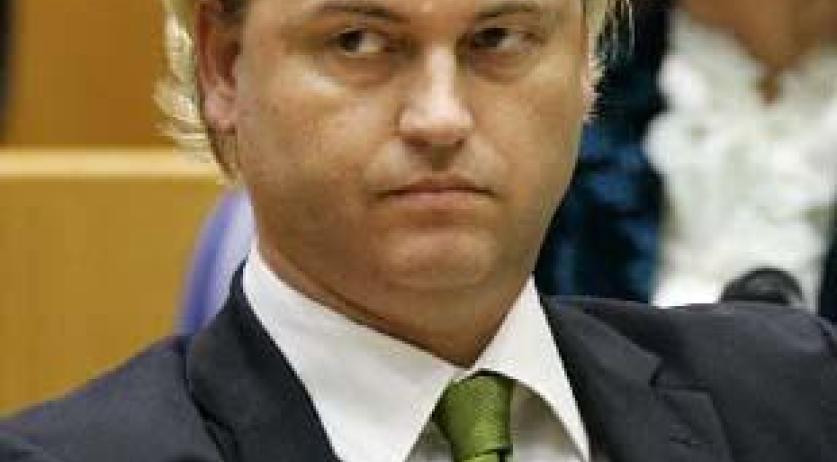 PVV leader Geert Wilders is shocked by the death of Willie Dille, a PVV city councilor in The Hague. "There are no words", he said in a statement released on Twitter

"Willie was a great, warm colleague who always looked out for her fellow human beings and for the youth in particular. We will miss her enormously. There are no words", Wilders said. Dille was a parliamentarian for the PVV for two years. "We wish her partner, children, her colleagues from the PVV The Hague faction, and everyone who loved her a lot of strength with this indescribable loss."

Prime Minister Mark Rutte also responded on Twitter. "Shocked by the death of the Hague PVV councilor Willie Dille. My sympathies go out to her family. Wished much strength to Geert Wilders and the PVV with this big loss. I'm in close contact with mayor Pauline Krikke and Minister Ferdinand Grapperhaus of Justice and Security."

Mayor Pauline Krikke of The Hague cut her holiday short and returned to the city after hearing about Dille's death, RTL Nieuws reports. "The message of Willie Dille's death touched me deeply. The Hague city council lost a committed and passionate councilor and colleague. Willie Dille stood for her cause. She could argue fiercely, but could also be humorous. We will miss her very much in the city council and in the debate", Krikke said in a written statement.

Dille committed suicide on Wednesday. Earlier in the day she posted a video on Facebook in which she said that she was kidnapped, raped and assaulted by a group of Muslims on March 15th last year - the day of the parliamentary election. She said that she had been threatened and that she feared for her life. Dille also said that fellow Hague city councilor Arnoud van Doorn is behind the rape. She ended the video by saying that she is stepping out of politics.

The police told RTL Nieuws that they find what happened terrible. "Mrs. Dille did not file a report of a sexual offense or threat, so the police could not conduct a criminal investigation. But we did have several conversations with her and also offered her assistance", a police spokesperson said to the broadcaster. "In the past, and also recently, there was contact with Mrs. Dille. Rape and threats were discussed. In that talk we pointed out the possibilities of reporting. But she did not do that. For that reason we could not launch a criminal investigation."