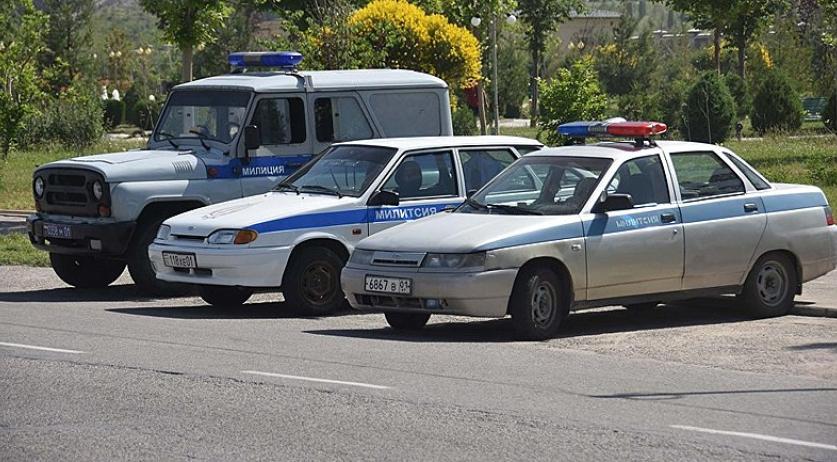 Four bicycle tourists were killed and three were injured in a traffic accident in Tajikistan, in Central Asia. Among the dead is a 56-year-old Dutch man, and his 58-year-old wife was wounded, according to the Ministry of Foreign Affairs, NOS reports.

The other three tourists killed are two Americans and a Swiss, a spokesperson for the Tajik Ministry of Home Affairs said to the broadcaster.

According to the Tajik authorities, the driver that caused the accident left the scene. He was arrested a short time later. The 21-year-old man was tracked down using a license plate that was found at the scene of the accident. The police are still looking for a second suspect.

The Tajik Ministry of Home Affairs released a statement saying that everything points to this being a traffic accident, but that other options are also being investigated.