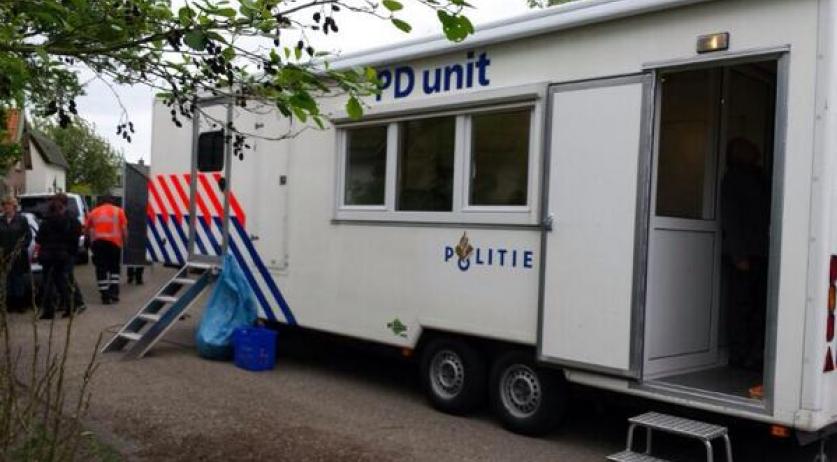 Amsterdam is again the most unsafe municipality in the Netherlands, according to newspaper AD's crime meter for 2017. Common crime decreased across the Netherlands last year. The number of reported burglaries, theft, robberies and assaults fell by a total of 13 percent.

Amsterdam was also the Netherlands' most dangerous city in 2014, 2015 and 2016. Last year Rotterdam and Eindhoven came second and third place for most unsafe municipalities. Crime increased in a total of 43 Dutch municipalities, including Renswoude, Oldenzaal, Zevenaar, and Vlissingen. According to the newspaper, crime decreased less in the smaller municipalities in the region than in the cities.

The safest municipality in the Netherlands is Woudrichem in Noord-Brabant. Tubbergen in Overijssel fell from first to second place, and Strijen in Zuid-Holland came in third.