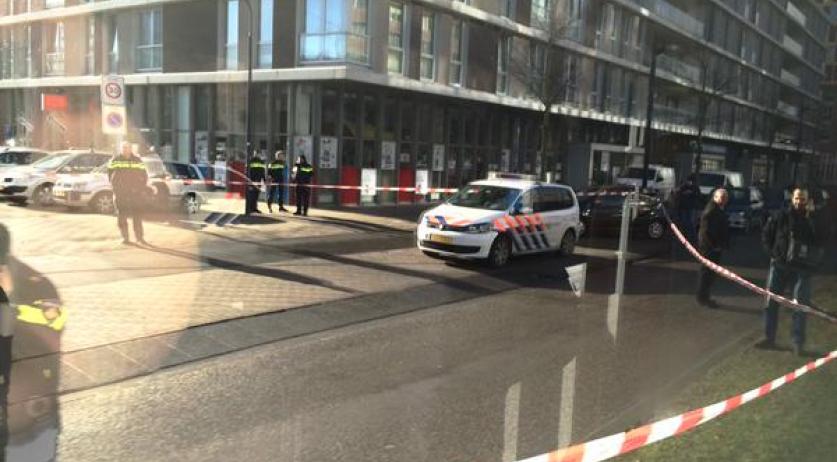 Amsterdam remains the least safe municipality in the Netherlands, according to the AD Crime Meter. Maastricht is in number 2, just like last year, and Rotterdam took third place. Amsterdam became much safer over this past year, but is still the municipality with the most crime compared to the rest of the Netherlands. "Amsterdammers already know that there is an upward trend visible in Amsterdam", Mayor Eberhard van der Laan said in a reaction, AD reports. "We are working hard on it with the police, enforcement, prosecution and other partners in the city. In part the crime present in Amsterdam can be explained by the large number of tourists: they are more often victims of crime than regular residents of the city. Maastricht's second place characterizes the problems that Zuid-Nederland has with crime. Three Limburg municipalities are in the top 10 lest safe municipalities. Drug crime is a known problem in Zuid-Nederland and mayors in the area have been putting extra effort into it for some time, but it now appears that the number of other crimes, such as robberies, threats and assaults, is also increasing.