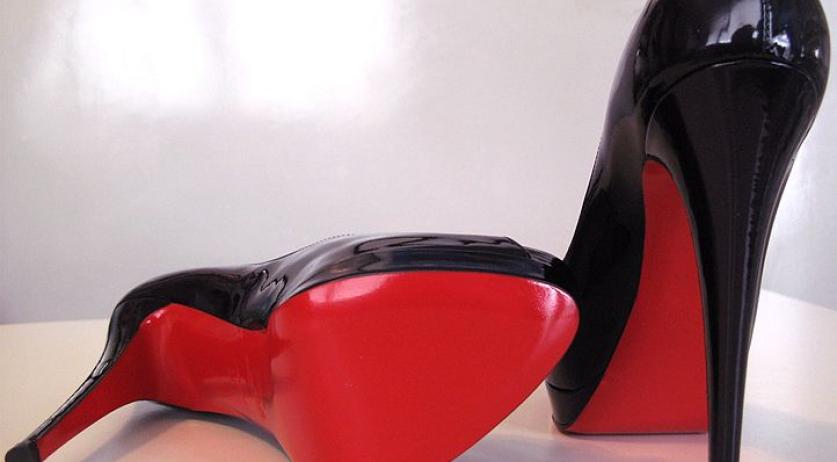 The iconic red-colored soles of famous designer Louboutin are not covered by trademark law, the adviser for the European Court of Justice concluded in a trademark lawsuit the French brand filed against Dutch shoe firm Van Haren. According to the Advocate General of the European Court of Justice, a company can not claim exclusivity on the basis of a combination of color and form, RTL Nieuws reports.

The advice of the Advocate General is often, but not always, followed by the judges of the European Court of Justice.

Louboutin registered the red-colored soles in 2010 as a trademark in the Benelux. In 2012 Louboutin filed a lawsuit against Van Haren, demanding that the Dutch shoe firm removes its shoes with red soles from the market, claiming that the Dutch company broke trademark law. The French company won this lawsuit and Van Haren appealed. The court in The Hague asked the European court for advice.

A shoe sole is something so common that you can't claim it under trademark law, not even in combination with a color, Stefaan van der Jeught from the European Court of Justice explained to RTL. "Trademark law was devised to protect beautiful things, but some forms must be kept free", he said. He compared it to a chair. "If that were a brand, everyone who makes a chair would have to pay its first maker." Claiming right to a design can be done through patent law, which expires after a certain period. But trademark law continues to apply, Van der Jeught said.

The Advocate General gave this same advice in June last year. The case had to be largely retried due to it importance to dealing with trademark law in the EU, according to the broadcaster. It is now being handled by the largest possible chamber of the European Court, which consists of 15 judges. Van der Jeught expects that the court will come with a ruling in the next few months, after which the court in The Hague will give its ruling.

A spokesperson for Van Haren refused to make a statement on the Advocate General's advice. "We ask for your understanding that we can not make announcements during this procedure", she said in an email to RTL Nieuws. The broadcaster could not reach someone at Louboutin to give a statement.