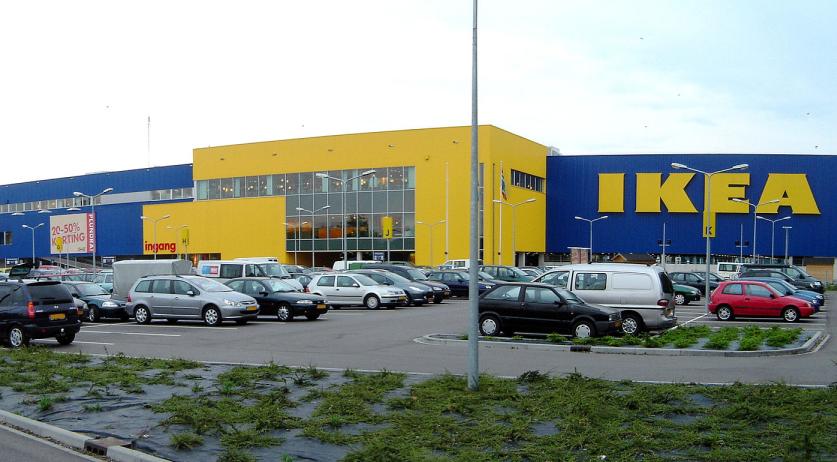 The Swedish furniture company is suspected of evading nearly a billion euros in taxes between 2009 and 2014, according to a report European Parliamentarians released last year. Ikea has two separate corporate groups with various establishments in the Netherlands, Luxembourg and Liechtenstein. These companies move profits and money between each other to make use of favorable tax constructions in the three countries. The report states that taxes were evaded through company Inter Ikea Systems, which is registered in Delft, according to broadcaster NOS.

"This involves a construction in which Ikea's trademark right is registered with a holding company in Delft", Jasper van Teeffelen, researcher at Stichting Onderzoek Multinationale Ondernemingen, explained to BNR. "All Ikeas in the world pay three percent of their turnover as a fee to that holding company. They use that to reduce profits because it is an extra cost, so they have to pay less corporation tax."

The European Commission previously investigated over a thousand tax agreements between multinationals and EU countries. This resulted in, among others, Starbucks, Apple, Fiat, and Amazon having to repay millions of euros in evaded taxes. Last month Vestager said that this work is far from done, according to NOS. "We will open new investigations if there are indications that state aid is being granted", she said. An investigation into Ikea is one of these new investigations.

The European Commission recently released a blacklist of 17 countries the EU believes help multinationals and rich people avoid the tax authorities. No EU countries are on this tax haven blacklist, though development organization Oxfam Novib believes that the Netherlands, Ireland, Luxembourg and Malta at least belong there.