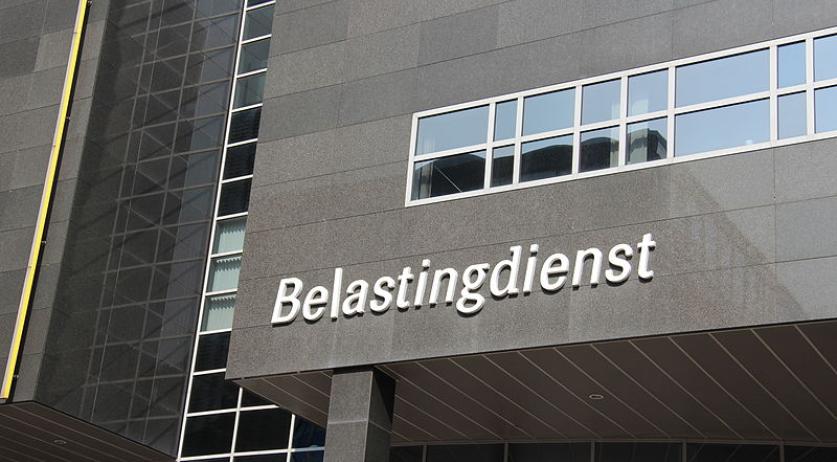 The Netherlands should be on the European Union's blacklist of tax havens, according to development organization Oxfam Novib in a report. The EU is currently working on such a list, to get a clear picture on which countries 'refuse to play fair', and the expectation is that the Netherlands will not be on it, RTL Nieuws reports.

The EU list is expected to be presented in December. According to Oxfam, if the criteria for non-EU countries were also applied to the Netherlands, the country would definitely end up on the blacklist.

The European Union is using three criteria for compiling its list. If a country does not comply to any of these criteria, that country will be added to the tax haven blacklist, according to the broadcaster. The first is transparency - a country must be willing to exchange bank data. The second is a fair tax regime - a country must not facilitate offshore constructions and attract profits that are made elsewhere. And lastly, a country must implement international agreements to prevent tax evasion.

According to Oxfam, the Netherlands does not comply with the second criterion, and neither do Ireland, Luxembourg and Malta. All four these EU countries were involved in gigantic tax evasion constructions involving large multinationals. Oxfam mentions Starbucks, Apple and Amazon by name.

Last year the Netherlands was reprimanded by the European Commission for allowing Starbucks to avoid almost 26 million euros in taxes through the Netherlands. Despite the Dutch government's objections, the Netherlands had to reclaim that money from the American coffee giant.

Luxembourg was forced to reclaim 25 billion euros in taxes from Amazon in October because the country gave Amazon a tax shortcut through which the American online store avoided taxes. And Apple had 13 billion euros in additional tax imposed on it last year, because the company avoided paying tax on a large part of its profits through a deal with the Irish tax authorities.

According to Oxfam, with these tax deals, these countries don't only disadvantage other EU countries, but also developing countries that need the money.

The Tweede Kamer, the lower house of Dutch parliament, at least does not consider the Netherlands to be a tax haven. A motion by SP and GroenLinks in which the Kamer was asked to recognize that the Netherlands is a tax haven, was rejected last month.