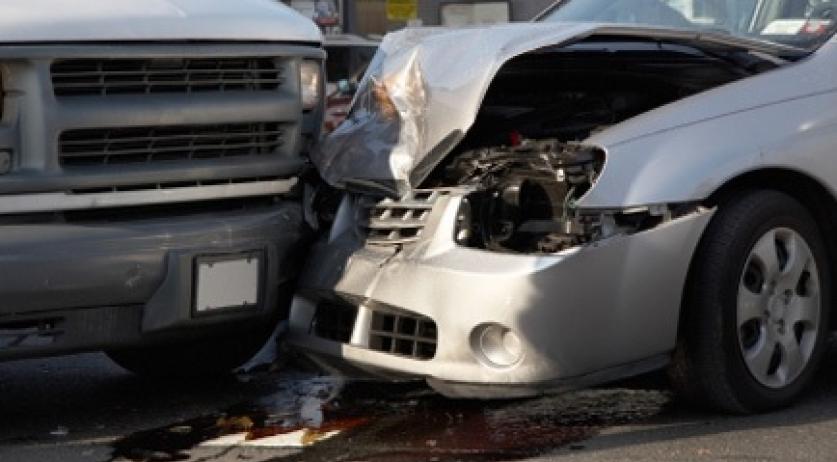 Traffic accidents in Netherlands up 8 percent

The number of traffic accidents in the Netherlands increased sharply last year, according to figures from the Traffic Risk Monitor by the Dutch association of insurers VNV. Last year Dutch insurers registered 905 thousand damage claims related to traffic accidents, an increase of 8 percent, NOS reports.

Private drivers - people not driving in a company car, delivery van or lease car - were responsible for over two thirds of these claims, a total of 625 thousand. That is a 10 percent increase compared to the previous year. The insurers calculate that last year traffic accidents caused 14 billion euros in property damage, personal injury and the economic costs of delays.

Calculated based on the number of households, the most damage claims came from the southern provinces of Noord-Brabant, Zeeland, and Limburg. Least claims came from Groningen and Friesland.

The number of collisions with animals such as deer, foxes and pigs also increased sharply in 2016. Last year there were 7,799 such accidents, a 20 percent increase compared to the 6,458 such accidents in 2015. These types of accidents mainly happen in provinces with lots of forests and nature reserves, like Gelderland, Noord-Brabant and Overijssel.

VNV director Richard Weurding calls on the government to speed up their road safety policy. The insurance industry presented its Traffic Safety Manifesto this spring, and it was also included in the coalition agreement.