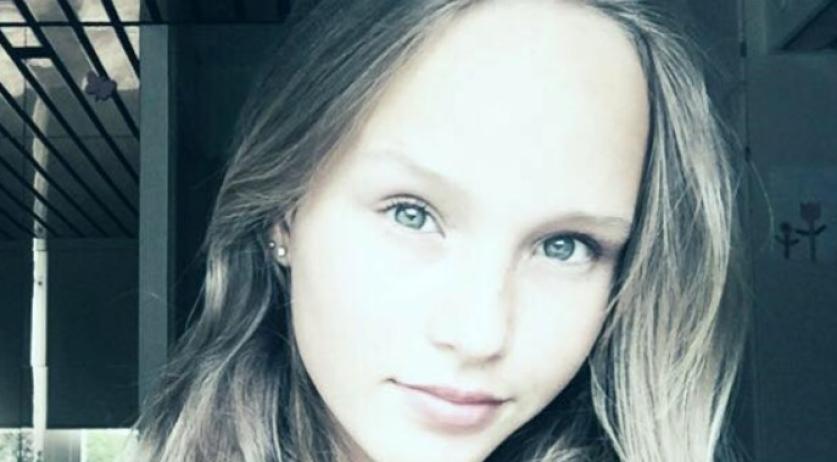 A 14-year-old boy was convicted and sentenced to one year in a youth detention facility for his role in the death of Romy Nieuwburg, a girl his age from Hoevelaken. The teen boy was also ordered to spend mandatory time in a psychiatric facility, which can be extended to a maximum of seven years.

The sentence is the harshest available for the conviction of a suspect under 16 years of age. It is equivalent to what the prosecutor in the case sought against the Lunteren boy.

Nieuwburg went missing in June and was later found dead in a watery ditch in Achterveld, Utrecht. The young suspect confessed to killing her, and to sexual assault, as police built a case based on security camera footage and witness statements, NOS reported.

The two teenagers knew each other from their school. A final WhatsApp message to her friends noted that the boy frightened her and he wanted to join her on a bike ride.