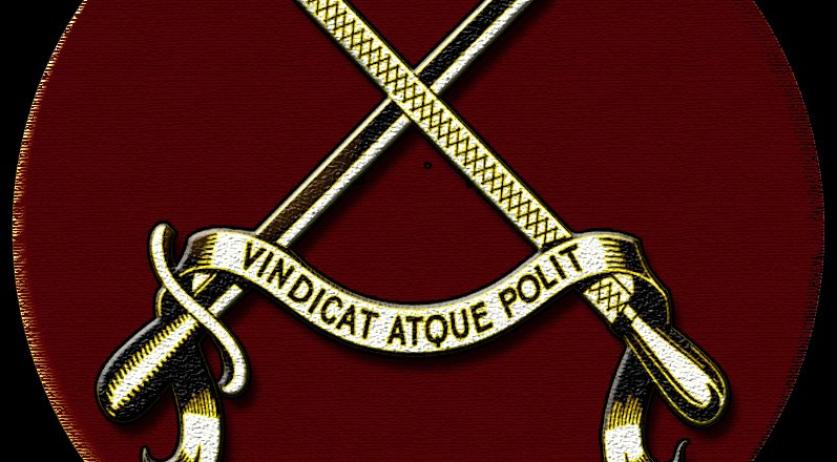 Groningen student Wouter B., 24, was sentenced to 240 hours of community service for inflicting serious injury on an aspiring member to student association Vindicat by standing on his head during hazing. He was also given a 31 day prison sentence, 30 of which conditionally suspended, and must pay 5,066 euros in compensation to the victim, RTL Nieuws reports.

During hazing the aspiring student had to lie on the floor on his stomach, his head turned with a cheek on the concrete floor, the victim told the court. B. stood on his head with one foot. The victim sustained a serious brain injury.

"It was intimidation and humiliation. That's just part of it", B. said to the court in a previous hearing. He added that it was stupid - you always stay away from someone's head. But he also said that he doesn't think he went too far. "That's how it went."

The victim did not go to the police because of a confidentiality agreement that prospective members of Vindicat must sign. If he breaks the contract, he must pay a fine of 25 thousand euros. The Public Prosecutor launched an investigation anyway.